We Wasted Our Money Going To Davido's Concert - Lady (Video)


Some ladies have expressed disappointment after attending Davido's concert in London. 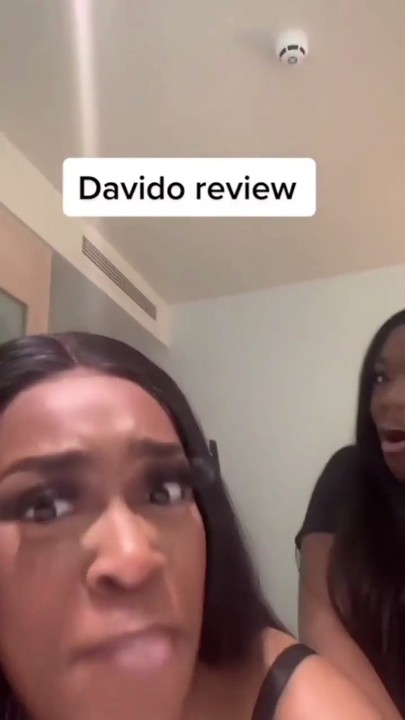 Some ladies have said they are not happy with Davido over the musicians he featured in his O2 arena concert which held in London.
Recall that the concert took place on Saturday with the arena packed with people.
Following the success of the show, some ladies said they were not happy with Davido because they had expected to see Naira Marley and other reigning stars instead of the ones he brought.
Watch video below: