He maintained that he is not running with the hare and hunting with the hounds in his relationship with the NNPP and PDP. 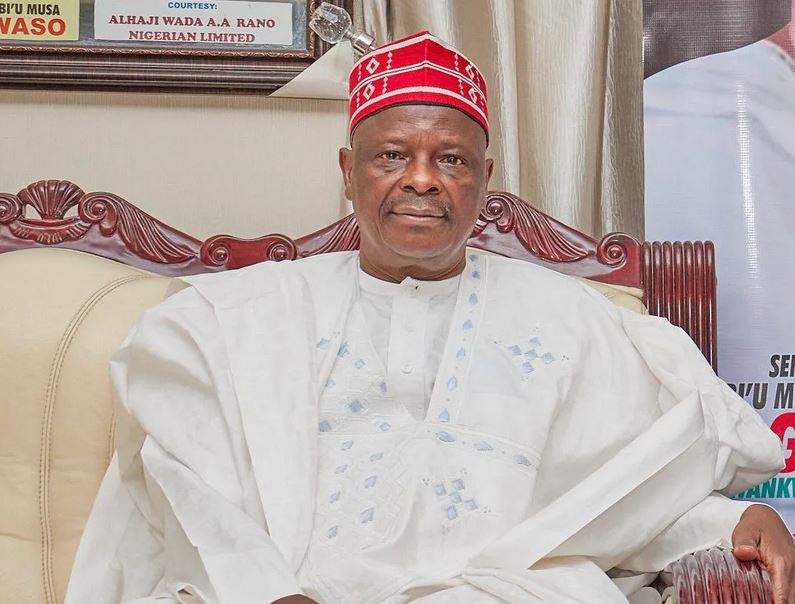 A former Kano State governor,  Senator Rabiu Musa Kwankwaso has stated that he is still a member of the Peoples’ Democratic Party (PDP).

He made the clarification after launching a third force called The National Movement (TNM), alongside some of the country’s leading politicians.

Speaking in an interview with BBC Hausa, Kwankwaso said the recently launched political group; ‘The National Movement’ gave birth to the NNPP.

He further maintained that he is not running with the hare and hunting with the hounds in his relationship with the NNPP and PDP.

“We started the movement step by step. The first is to withdraw to the background, thinking some people within the party will want to hear our grievances, but the party didn’t do anything, we joined the group and still, nothing was done by the party, now we are at the level of a political party.

“Even as I speak with you, we are still between a group and a political party, and I have not left the PDP, but this group has linked up with the NNPP.

“The issue is not about Rabi’u Kwankwaso or Kwankwasiyya movement, it is about ‘The National Movement’ and we are many in it, and most of the people in the movement are big people, so I can’t take any decision alone.”

Commenting on the reported dissolution of the NNPP leadership even before they joined, Kwankwaso said;

“Actually the party is not ours, but they want us to be involved.

“That was why they want to bring their representatives and want us to do the same. And their tenure has lapsed and they have all stepped down, including the person that registered it more than 20 years ago.

“So, it is a fresh arrangement that they are making to involve all of us because in most states they don’t have anybody.”