It was reported that the wrestler who underwent surgery last week, suffered a serious setback when a blood clot got loose. 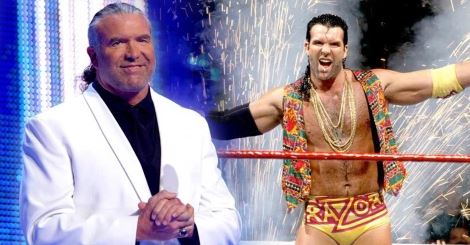 Iconic wrestler Scott Hall a.k.a Razor Ramon has passed on, days after being placed on life support.

The WWE star died at the age of 63 on Monday, March 14. His death was confirmed by fellow hall of famer and good friend, Sean Waltman, better known as X-Pac. "He's gone." Waltman tweeted. 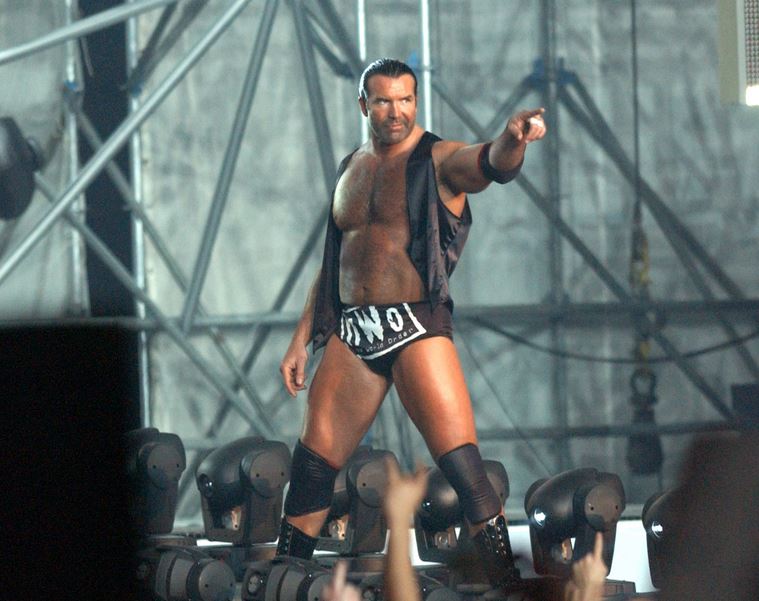 "WWE is saddened to learn that two-time WWE Hall of Famer Scott Hall has passed away.

"WWE extends its condolences to Hall’s family, friends and fans."

PWTorch had reported that the wrestler who underwent a surgery last week, suffered a serious setback when a blood clot got loose.

Hall reportedly suffered three heart attacks on March 12 and was being treated at a medical facility in Georgia. Hall was reportedly still "fighting" hours after being removed from life support.

Hall's death definitely is the end of an era given that he played a key role in popularizing the sport in the 1990s. However, he gained popularity long before that. Hall began his professional wrestling career in 1984 with the National Wrestling Alliance and went on to make a name for himself in the 1990s with World Championship Wrestling and the World Wrestling Federation.

Hall was born in Maryland on October 20, 1958, and grew up in a military family that moved frequently. He attended high school in Munich, Germany. Hall's substance usage issues were included in a WCW storyline, but he also blamed them for many arrests over the course of his nearly 30-year career.

Hall also worked for Jim Crockett Promotions, the AWA, and other organizations through the regional territory system. He eventually made it to the WWE (then the WWF) in 1992, when he rose to national notoriety as Razor Ramon, a "bad guy" Cuban gimmick based on Al Pacino's role from "Scarface."

He was also part of the New World Order faction alongside Kevin Nash and legendary star Hulk Hogan.

The superstar was inducted into the WWE Hall of Fame in 2014 under his persona Razor Ramon. In his pre-induction video, Hogan said Hall made being the bad guy “cool”.

EPL: Mane Reveals How He Turned Down Manchester United Move For Liverpool

PSG To Let Neymar Leave The Club On One Condition