She took to Twitter on Wednesday to lament the state of Nigeria following the hike. 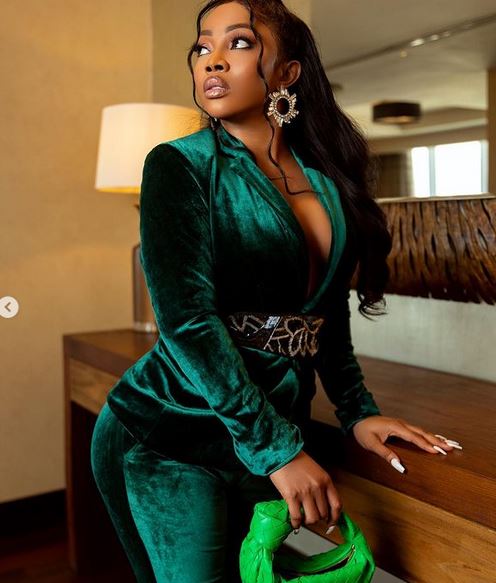 OAP and Vlogger, Toke Makinwa has lamented about the increase in the cost of diesel in the country.

She took to Twitter on Wednesday to lament the state of Nigeria following the hike.

“800 naira per litre of diesel, my gen has been on since yesterday morning, Nigeria…….which way to go o?” she tweeted.

Recall that actress Kate Henshaw had earlier in March raised alarm over the high cost of fuel.

She said, “I think at this stage we should all just take charge of what we want this country to be. For almost a month there has been no petrol. We were told that it was bad fuel that was brought in, and then we were told that they will bring good fuel. Now, it is the Russian-Ukraine war.

“It is so shameful and with all due respect; we have Mr President who doubles as the petroleum minister has jetted out to look after himself, nobody cares and we are just quiet. We are going to petrol stations fighting ourselves for a product that is not even there and we do not even know when it is going to come. Nigerians, it is time we take our destiny in our hands.”