Nollywood Has So Many Untold Stories - Veteran Actor, Obazele Speaks


According to the thespian, in a chat with The Nation, filmmakers have lost touch with original stories and have found solace in foreign storylines. 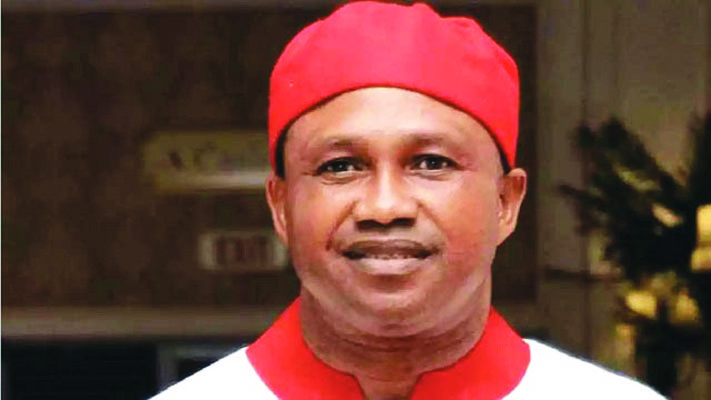 Paul Obazele, the veteran actor and producer, has expressed dissatisfaction towards his colleagues for not telling enough original stories in the Nigerian film industry.

According to the thespian, in a chat with The Nation, filmmakers have lost touch with original stories and have found solace in foreign storylines.

“Storytelling in the old days is better because of what is happening in our society. We have lost our culture and heritage because they took history away from the system.

“The Britain you hear about, they did their thing and shut their movies and told their stories, the Americans you hear today, did the same thing. How many Nigerian stories have we told but Nollywood became Nollywood because an American came into this place and looked at it from nothing to something and called it Nollywood because we told our stories for us by us(FUBU).

Continuing he said, “We lost our cultural heritage, all of a sudden we are a nation competing with the white men. We have what I call a dislocated culture where an average man who has not traveled in his life before speaks from his nose ‘I gonna wanna’ what’s the meaning of that,” he asked rhetorically.