War: Ukraine Gets Major Boost In Battle With Russia


Recall that the war between Russia and Ukraine began in February this year. 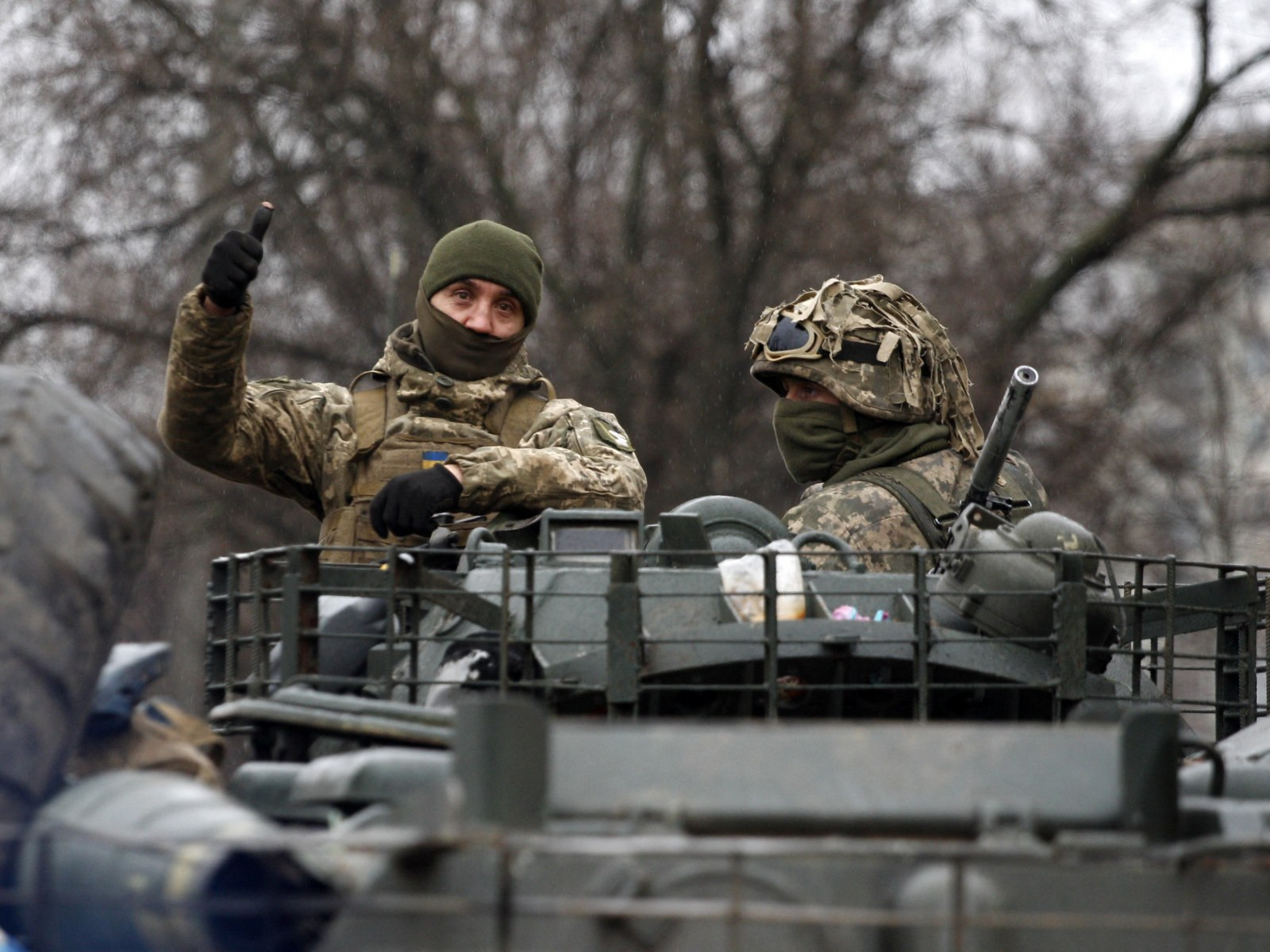 Ukraine has gotten help from New Zealand to defend its country as it battles Russian forces.
This comes after New Zealand said it will, on Wednesday, send a C-130H Hercules aircraft and 50 personnel to Europe to aid Ukraine in their battle with Russia.
A statement from the New Zealand government said on Monday, according to CNN.
Prime Minister of New Zealand, Jacinda Ardern said New Zealand’s support “is to assist the Ukraine Army to repel a brutal Russian invasion because peace in the region of Europe is essential for global stability.
“Such a blatant attack on a country’s sovereignty is a threat to all of us, and that’s why we too have a role to play.”
Recall that the war between Russia and Ukraine began in February this year.
Several casualties have already been recorded as of today.
Top Stories