Kaduna Community Leader Killed A Day After His Installment


He was reportedly killed by gunmen in the presence of his wife and family. 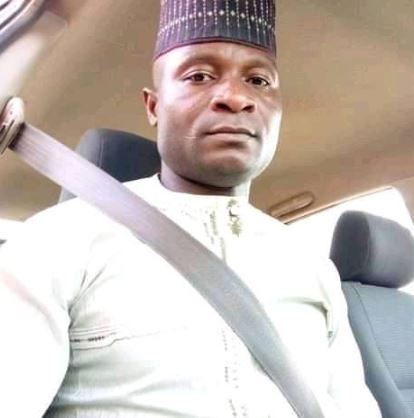 Isiaku Madaki, a newly installed community leader has been killed by suspected bandits at Kakura in Chikun Local Government Area of Kaduna State in the early hours of Sunday, April 10.

Kakura community is predominantly occupied by the Gbagi tribe and other tribes with few Fulani settlers who have lived in the community for decades.

A resident of the area, Baban David, who spoke to Nigerian Tribune, revealed that the deceased was on Saturday, April 9, installed as the Head of the community.

"We all gathered in his residence earlier in the day (Saturday) to rejoice with him over his appointment. However, we were shocked when in the early hours of today (Sunday) when we began to hear gunshots," David narrated.

"We were afraid we could not come out of our houses. Later we were told that the gunmen had killed him in the presence of his wife and family,"

"We found his dead body laying on the ground. His wife told us the gunmen broke into their residence and shot him. They did not take anything, neither did they abduct anybody,” the source said. 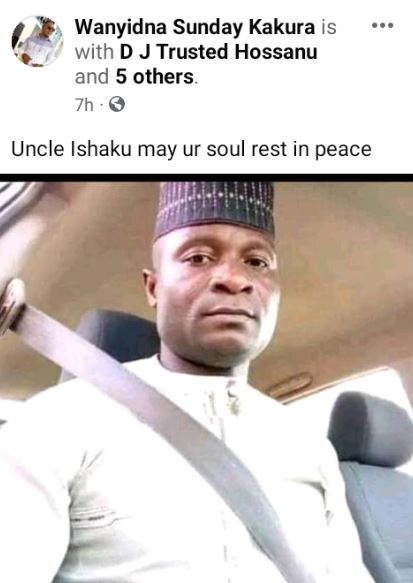