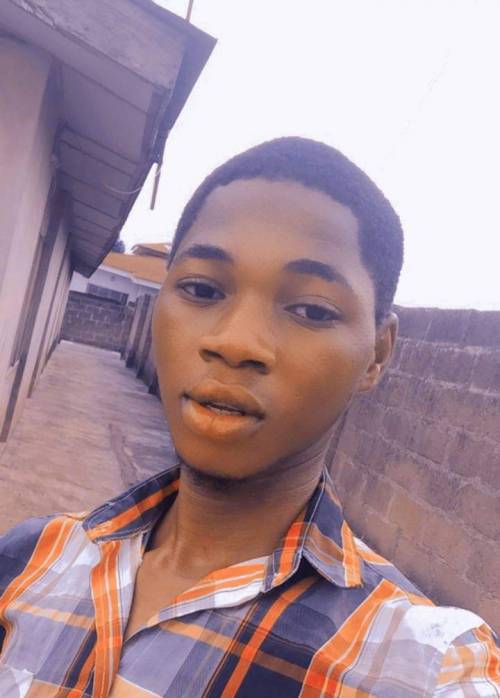 Ogundipe Daniel Gbenga, a student of Ibadan City Polytechnic, has allegedly been languishing in a police cell for over three days on the orders of the management of the school over his Facebook posts.

SaharaReporters reports that Ogundipe was taken to Monatan (Alabebe) police station by the School's public relations officer, where his phone was seized from him, after which he was locked up.

The statement read, “TIB was informed about the frivolous case between Ogundipe Daniel Gbenga, a student of Ibadan City Polytechnic for publicly calling out the school authority on social media.

“We were told the school PRO dubiously drove him down to the station, after his meeting with panellists and he was detained.

“TIB sees the unwarranted detention of Ogundipe Daniel Gbenga, the student of Ibadan City Polytechnic by police officers at Monatan (Alabebe) police station for two days without making contact with any of his relatives, as an act of illegality and it's uncalled for.

“If the school management could go to that length to quench a student's voice, imagine what would happen if that set of managers eventually gets to be in charge of public offices. That vicious act revealed how bad our educational system is and widely exposed the kind of knowledge the school authorities are dishing out to students.

“TIB promised this won't go unchallenged, because we believe this kind of situation tends to limit the students' ability to ask questions and it creates unnecessary fear in the vibrant students within the campus."

“We also urge the Ibadan City Polytechnic management to carefully look into the matter and do the needful. As far as we're concerned, Ogundipe Taiwo Gbenga acted within his right which shouldn't be denied,” it added.