Panic As Oluomo And Istijaba’s Boys Clash In Lagos


It was gathered that the fight caused panic in the Meiran–Ijaiye axis and Ekoro road in the Abule-Egba area of Lagos State. 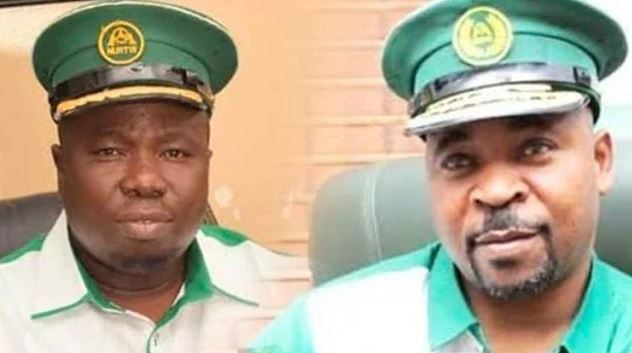 According to a report by The PUNCH, some members of the National Union of Road Transport Workers and the Tricycle Owners and Operators Association of Nigeria reportedly clashed on Friday in Lagos.

It was gathered that the fight caused panic in the Meiran–Ijaiye axis and Ekoro road in the Abule-Egba area of Lagos State.

A resident of the area said they heard gunshot sounds which caused panic.

The resident, who is an official of Alimisho Local Government, said, “The NURTW boys came and were chased away. The police came around and stopped what could have been a major fight. We hope that the fight ends there.

“We are no longer safe in this area. I suggest police station their officers here permanently.”

The PUNCH had reported that loyalists of the suspended Lagos NURTW Chairman, Musiliu Akinsanya a.k.a. MC Oluomo, and Istijaba whose real name is Azeez Abiola, are at loggerheads over the control of the area.

The PUNCH gathered that police operative had been deployed to restore calm in the area.

Public Relations Officer, Benjamin Hundeyin tweeted, “Men of nearby divisions and the RRS are fully on the ground, and the areas are absolutely calm.”