Behave Yourself, I’m Not Your Fan – Omoni Oboli Warns Actor


Setting the records straight, she told the actor that she’s a producer, director, colleague, and never a fan of the actor. 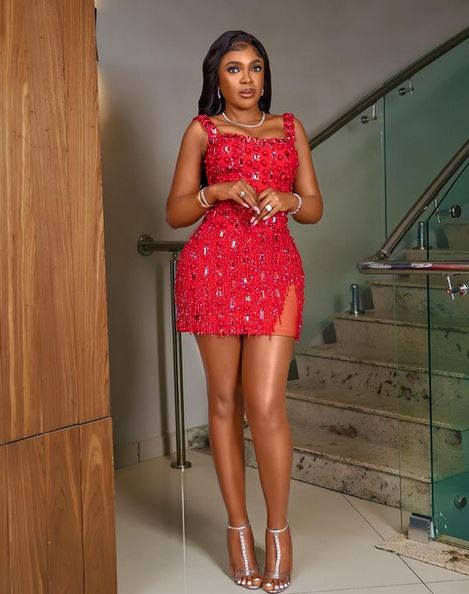 Nigerian actress/producer has warned an actor over their behaviour which doesn't sit well with her.

The mother of three took to her official Instagram page to call out the actor whom she chose to keep anonymous.

She warned the actor to behave and stop acting like she's a fan of him/her.

Setting the records straight, Omoni Oboli told the actor that she’s a producer, director, colleague, and never a fan of the actor.

She further advised the actor to behave and set aside every nonchalant attitude, because she doesn’t fancy it.

“Dear actor, I’m not your fan. I’m your colleague. I’m your producer/director. Behave!” 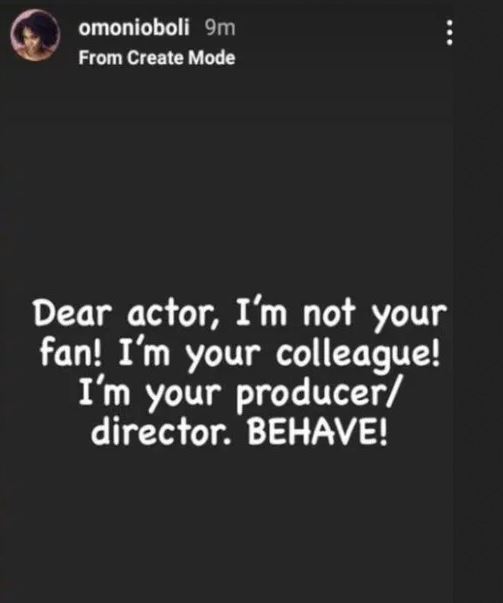