Are All Nigerian Artistes Promiscuous? Check Out What Music Executive, Detailmadeit Has To Say


The graduate of Management and Business, explained that most entertainers put up different facades in order to depict the content of their creative expression in music. 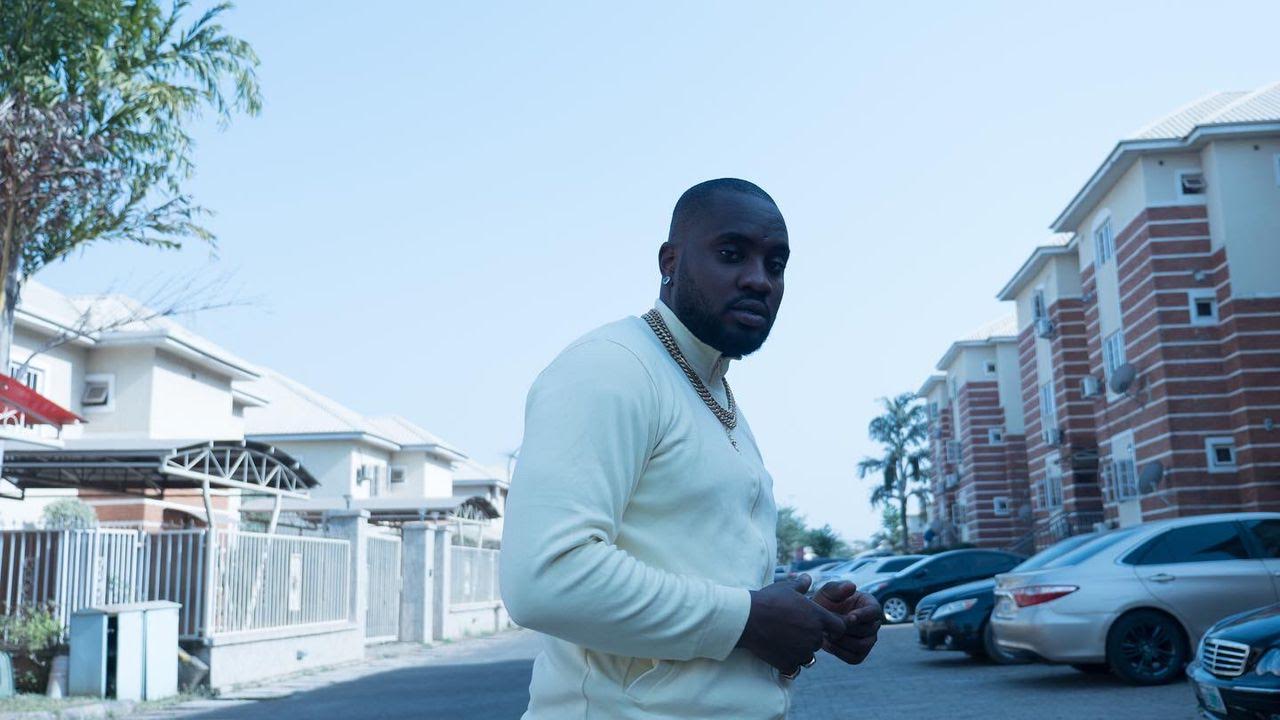 The graduate of Management and Business, explained that most entertainers put up different facades in order to depict the content of their creative expression in music.

In a chat with the Daily Sun, the singer said: “I am of the opinion that people should not judge a book by its cover. They should at least try to know the artiste before they can conclude if the artiste is promiscuous or not. For some people, their entertainment persona is very different from their personal life.

“It is like saying that anybody who acts a rich role in a Nollywood movie is rich in real life. Or the person that acts a president’s role is the president in real life.

“The same thing applies in music. It is all creative writing and creative expression.

“People should look at it and not judge the person because they are just creating expression and nothing more.”

Speaking on how he sauntered into the music industry and his biggest collaborations, the fast-rising artiste said: “I have always been involved in music.

“One of the reasons I studied Management and Business is to enable me manage my music career myself, at the beginning and knowing the back end of it and what it takes to do it.

“I really wanted to know finance and accounting. Those are the kind of skills I got from Management and Business.

“Since 2012 I have been making beats and recording myself. But officially I will say I released my first album in 2017. It is a 10-track album. I made most of the beats myself.

“I actually had a big collaboration that came out this year. I featured DJ Neptune and Baby Fresh on a track. It is a vibe. The video is also out.

“It is playing on different TV stations. Almost every day I receive the videos from people.”

Expectedly, the entertainment space is replete with plethora of hiccups, which he linked his to paucity of funds to hire international promoters to scale up the publicity of his songs.

“My major challenge has always been finance. I have always had the capacity and talent to create good music.

“But when it comes to promoting and marketing it has always been the headache because I do not have the money like people who are signed to record label have.

“So, I have to go the Independent way by begging radio and TV presenters to play my songs. But if I had about $10,000, I will look for a reputable promoter and instruct him on what to do as he does normally for all these big artistes so that the music can go round the world.

“Some of these radio and TV stations have procedures before your songs could be played. Some ask for payola. They don’t just play your music or assure you of promoting your music.”

Regardless of the snags, the South-East-born entertainer, shared some of his greatest achievements, which, chiefly, was his collaboration with DJ Neptune and Baby Fresh

“My biggest success so far is this record I have with DJ Neptune and Baby Fresh. It has had like 70,000 streams on Spotify, 5,000 streams on Apple Music. The video is on TV stations.

“When the song came out it gave me more visibility. People are more in support of what I am doing. When I reach out to show organisers or promoters through my manager, they actually allow me get on the line and perform.”

He made a comparism between music of the nineties and contemporary songs, stating that songs produced in the olden days had more moral substance and still resonate than what is being released.

“I won’t lie. The songs in the 90s were really great; we had a lot more substance compared to majority of what is being churned out now.

“Those songs had a lot of lessons and positive direction. What we have now is more of vanity,” he submitted.

He added: “What I try to do is to make sure that I am living a positive impact through my music.

“I am trying my best to be very careful with my words and what I put in my music. I try not to put in profanity.

“My topic range from love or some social issues. But not too much because I do not want to get too political with my music, at least not yet.”

In conclusion, he envisaged a brighter future, noting that in the next 10 years, he company would be on the same pedestal with the likes of Universal Music, RCA, Sony and Atlantic record labels.

“I will be hoping and thriving to ensure that this company or what I have started scale up to a much bigger level than what it is now.

“My dream is to ensure that Galaxy Records becomes comparable to the likes of Universal Music, RCA, Sony and Atlantic.