Oh No! How Road Accident Claimed Eight Lives In Kogi


Eyewitness account revealed that the truck lost control and rammed into a tricycle, killing some passengers on board. 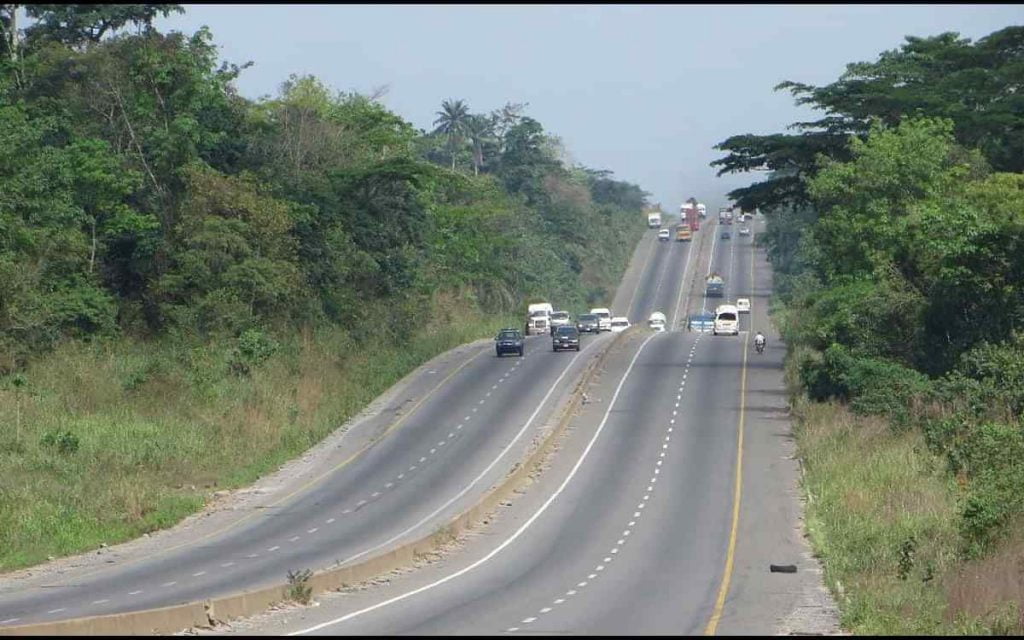 As many as eight persons have been killed in a fatal accident that happened in Elete, Ajaokuta-Lokoja road in Kogi State, Daily Post reports.

The accident occurred on Thursday evening between a tricycle and a truck.

Eyewitness account revealed that the truck lost control and rammed into a tricycle, killing some passengers on board.

DAILY POST gathered that most of the accident victims are female.

Confirming the incident on Friday, the Sector Commander, Federal Road Safety Corps, Steven Daolu described the incident as unfortunate, adding that his men immediately went to the scene to rescue some of the victims.

According to the sector Commander, six people died instantly on Thursday evening, while two were confirmed dead Friday morning.

He explained that preliminary investigation revealed that the truck was carrying stones, with some passengers sitting on top of the vehicle, before it lost control.

Daolu maintained that when the truck fell, the stone it was carrying covered the people, thereby killing some of them and injuring others.

He, however, warned truck drivers and motorists to avoid over speeding, stressing that driving at night should always be discouraged.

“There is ongoing road construction in the State; therefore, it is important for motorists to be cautious of the way they drive to avoid accidents. Look at what happened yesterday, the truck is supposed to carry only goods.

“Unfortunately, the truck driver carried stones and human beings on top of his truck. When he lost control and stumbled, the stones and the truck were on top of the passengers. This actually cost the death of passengers in the truck.

“However, the command is carrying out its investigation to know the actual cause of the accident,” he said.