Rauf Obembe revealed that he had already retired when his first daughter asked what he wanted to do next. 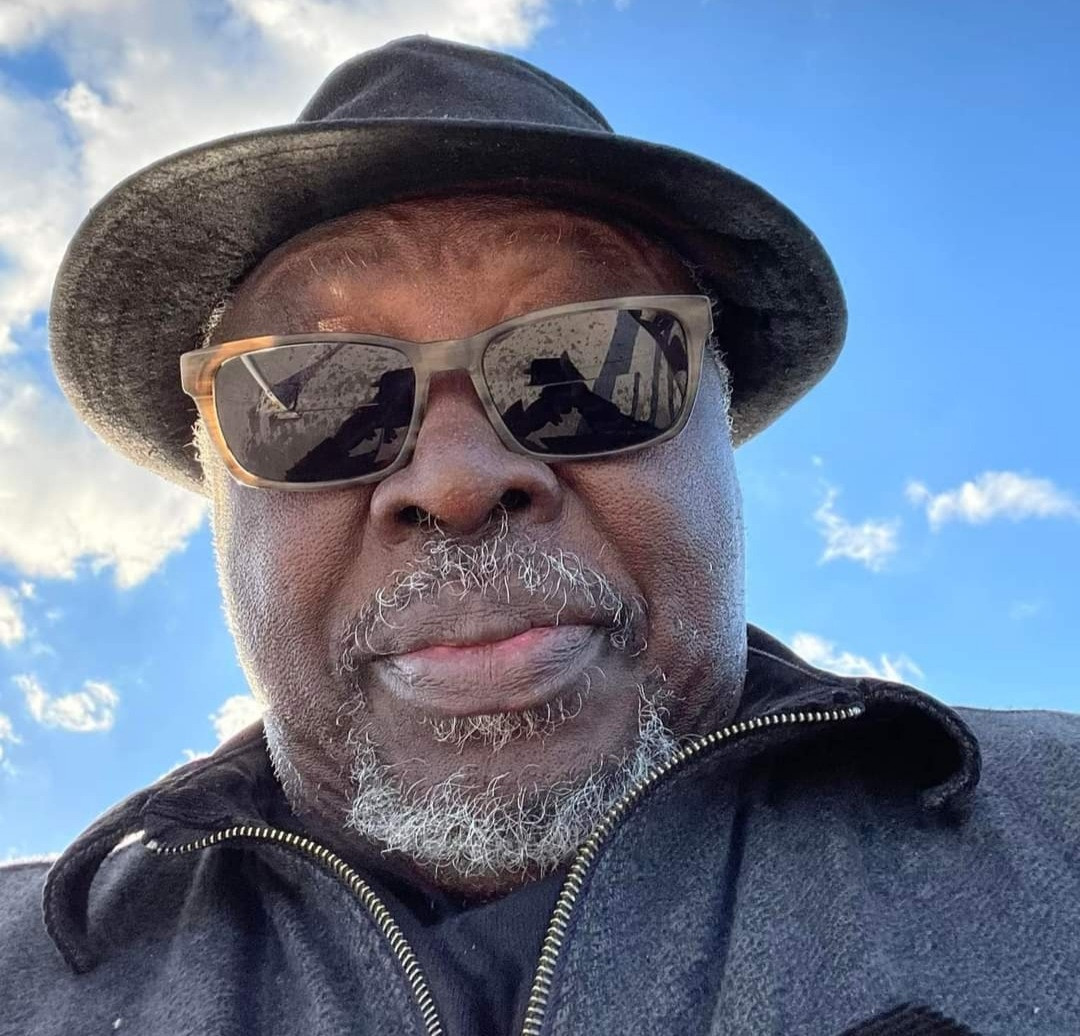 Rauf Obembe, a Nigerian father, who recently became a regulated Canadian immigration Consultant (RCIC), has shared his journey to encourage others.

The man revealed that he had already retired when his first daughter asked what he wanted to do next.

She encouraged him to try to become a Canadian Immigration consultant so he decided to do the "hardwork involved".

He admitted that the process wasn't easy and he considered throwing in the towel multiple times.

He persevered, did all the courses and took the necessary tests and exams.

The pensioner is now an Immigration Consultant in Canada.

"Age should not be a barrier to learning a new skill," he advised his followers as he shared his story. 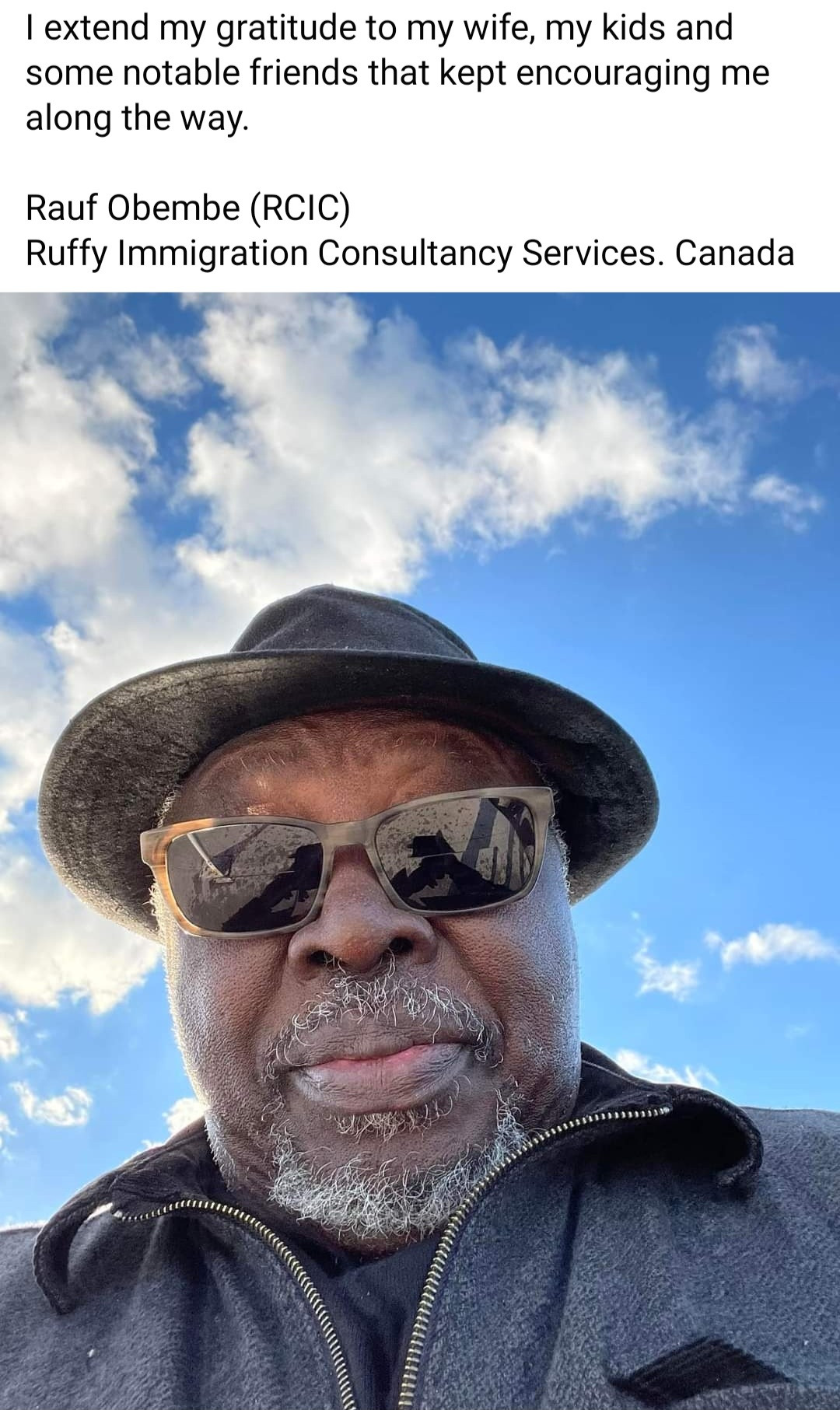