According to the Coordinator of the zone, if they ground airports, the govt will do something about the lingering strike. 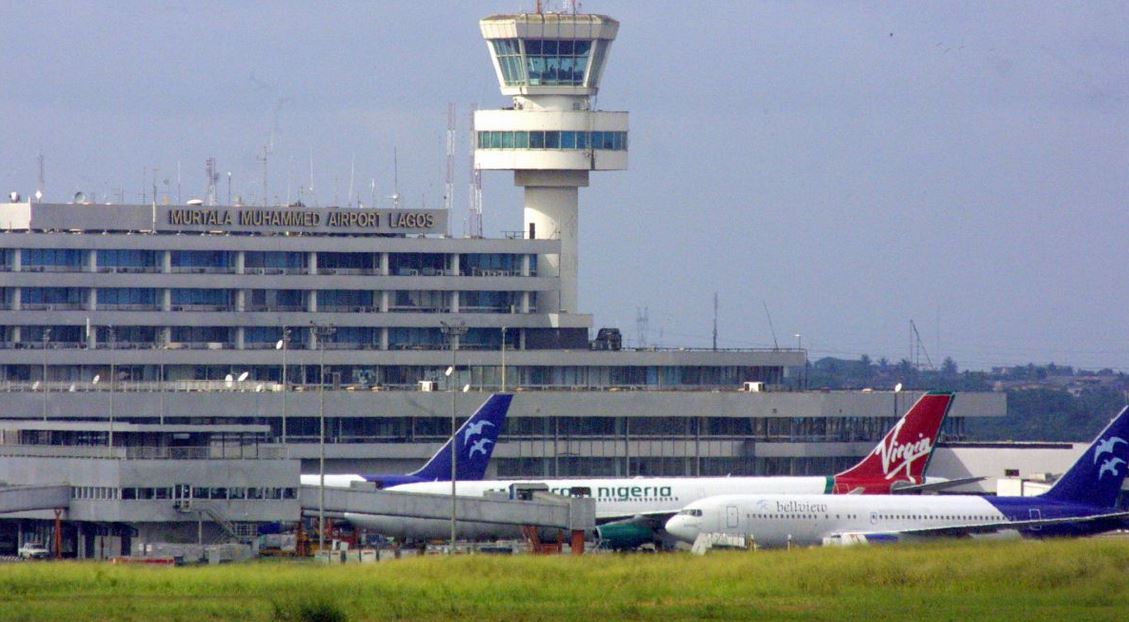 NANS Threatens Shutdown Of Major Airports Across The Country

Following the ongoing strike by the Academic Staff Union of Universities (ASUU), the National Association of Nigerian Students (NANS) Zone D has threatened to shut down major airports if the Federal Government does not find a solution for students to return to school.

Coordinator of the zone, Adegboye Olatunji made this known during a protest in Abuja on Monday at the secretariat of the All Progressives Congress (APC) in support of Ogun State Governor Dapo Abiodun’s second term bid.

Olatunji said that it was time both parties came together to resolve the issues leading to the strike as students were at the receiving end.

“We are planning to block government organisations that generate money for them if the ASUU issue is not resolved.

“We have been protesting on this issue by occupying major roads in the South West but we believe if we ground airports, the government will do something about the strike,” he said.

Olantunji said that the student body had dissociated itself from Abiodun’s prosecution and disqualification from contesting 2023 elections.

He said Abiodun’s education policy remained enviable in the South West region because his coming on board had helped in the resuscitation of some tertiary institutions in the state.

“Their call for prosecution and disqualification of Gov. Abiodun from running for second time in office through their petition to the EFCC copied to the National Chairman of the APC is nothing but ruse that cannot stand the test of time.

“We wish to advise them and their sponsors of this unwarranted political venture to follow the right channels through legal means to prove their allegations as their claims are nothing but figment of imagination.

“As students’ leaders from South West, we can state unequivocally that the way and manner Abiodun is conducting the affairs of Ogun has hitherto improved the standard of living of all residents in the State.

“And of great concern to us as students is the improvement in the standard of education in Ogun State. His adherence to rule of law in managing the affairs of the state is highly remarkable to us as young people,” he said.