Polina revealed that she scored a date with her ex-lover’s boss in a bid to exact revenge. 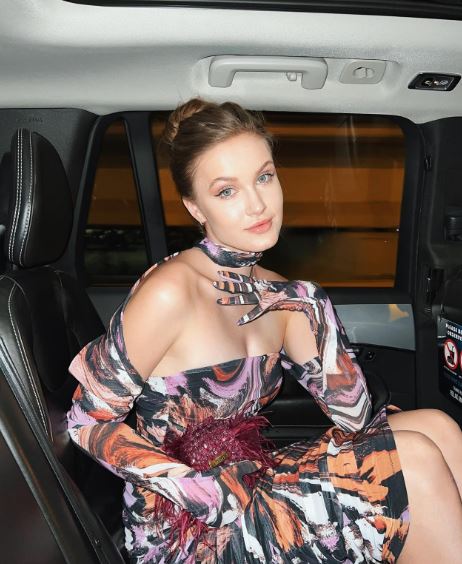 A 25-year-old  Russian influencer is now in a relationship with her ex-boyfriend's boss after the boyfriend dumped her to focus on his career.

Polina Nioly,  revealed that she scored a date with her ex-lover’s boss in a bid to exact revenge.

She shared a video of her dressed up for the date with her ex's boss and wrote: "POV: He broke up with you to focus on his career and now you’re going on a date with the owner of the company he works at."

She added: "Revenge should be served cold." 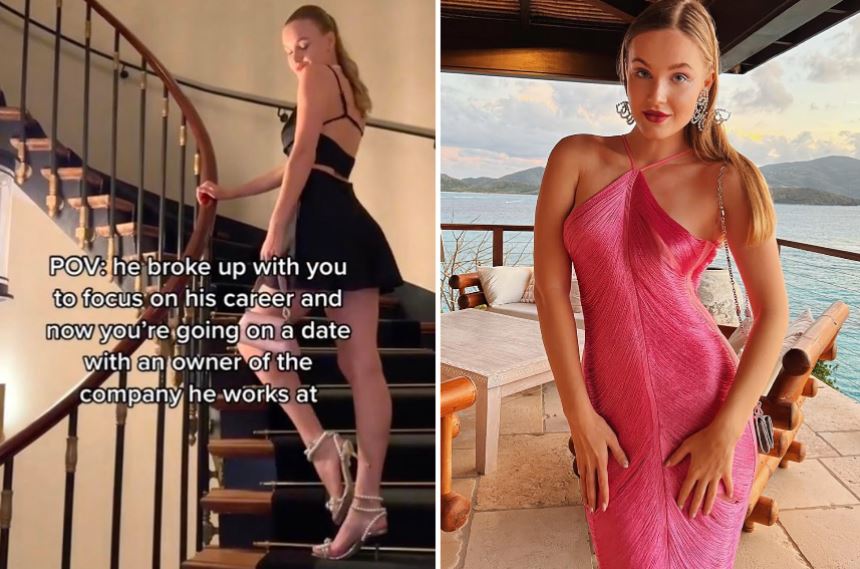 Nioly didn’t reveal the name of her ex, nor the company he works at.

While some hailed her, other accused her of going after the boss' money.

She replied: "Not the people in the comments saying something like ‘Oh girls are searching for money.’ Besties I am a millionaire with a 100+ employees, am I supposed to date someone less than I am? No thanks!"