It was gathered that the former ICPC boss was kidnapped by gunmen on his way to the mosque on Thursday morning, May 26. 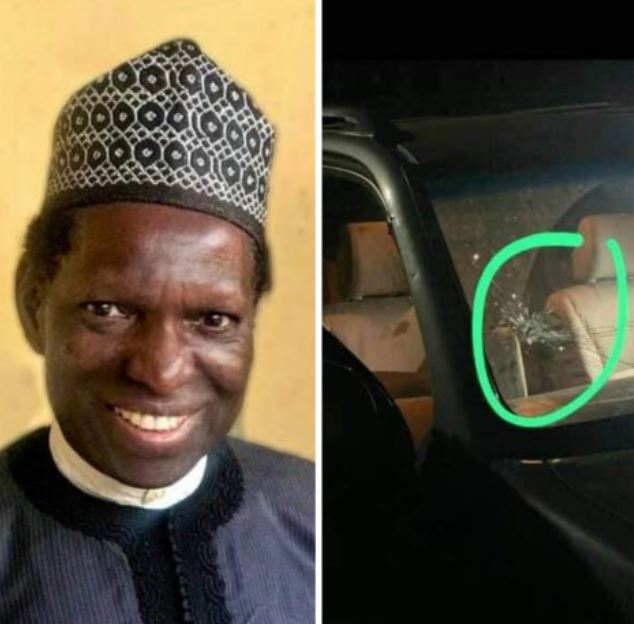 Alhaji Isah Ozi Salami, a Kogi elder stateman and board member of the Hydroelectric Power Producing Areas Development Commission (HYPPADEC), has been abducted by gunmen.

It was gathered that the former ICPC boss was kidnapped by gunmen on his way to the mosque in his country home in Ogaminana, the headquarters of Adavi Local Government Area of Kogi State on Thursday morning, May 26.

According to Nigerian Tribune, the kidnappers came with a vehicle parked along the victim’s residence and zoomed off with the old man around 5 am.

An eyewitness named Ilyas Okaraga who reportedly witnessed the abduction disclosed that another person was also shot by the gunmen.

A source to the family said in an attempt to save him from the gunmen a young man was also shot but was rushed to the hospital for treatment.

Ozi was said to have commissioned a water project in Adavi local government on Wednesday before he was kidnapped. 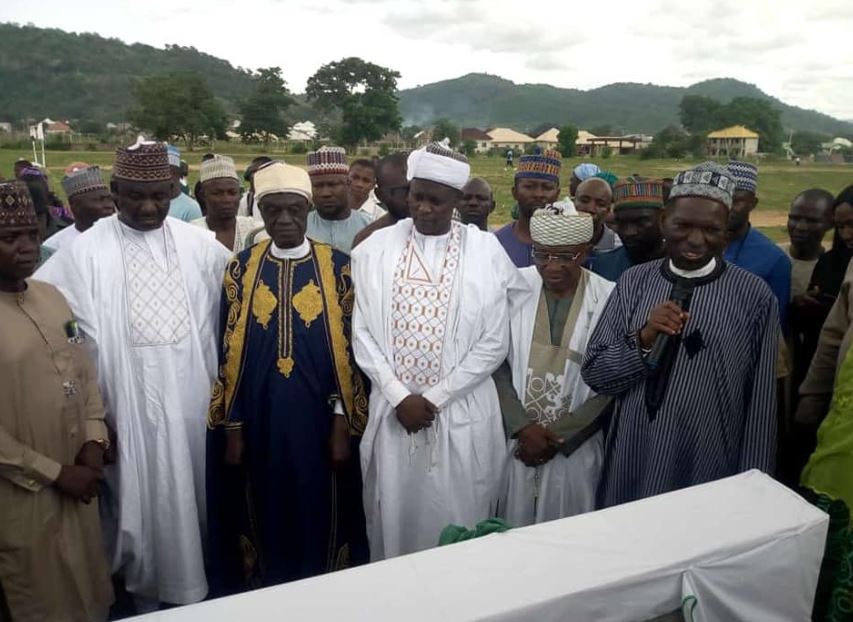 Ozi at the commissioning before he was kidnapped

In another development, gunmen attacked occupants of a car along the Federal College of Education road in Otite, Okene on Wednesday night.

One of the occupants reportedly escaped by the whiskers, while three others were reportedly killed by the gunmen. 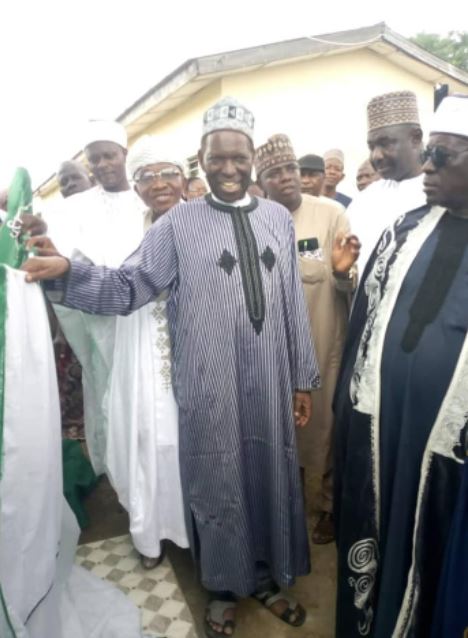