The court ordered that all the forfeited monies and the proceeds from the sale of the Mercedes Benz SUV should be handed over to the victim of the crime through the United States Embassy, as restitution. 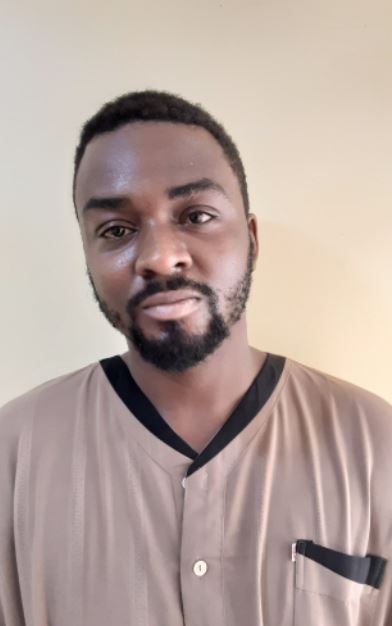 An internet fraudster identified as Livinus Imoesi Oshiokealias Alexander Lutz has been handed a six months jail term by Justice M.G Umar of the Federal High Court sitting in Kaduna for cybercrime.

He was jailed on Thursday, May 26, 2022, after pleading guilty to three-count amended charges bordering on cybercrime, upon being arraigned by the Kaduna Zonal Command of the EFCC.

One of the counts reads: "That you, Livinus Imoesi Oshioke alias Alexander Lutz, M, sometime in 2021 at Abuja within the jurisdiction of this Honourable Court, with intent to defraud, impersonated one Alexander Lutz; a white male living in Dubai, United Arab Emirates and claiming to be financially stranded when you falsely presented that your account domiciled in South Turin Bank with a balance of $3, 556,463.00 was blocked and that you needed help to pay the requisite fees to recover same which pretence you knew to be false and thereby committed an offence contrary to and punishable under Section 22(2)(b)(i) of Cybercrime (Prohibition, Prevention, Etc) Act, 2015”

The suspect pleaded guilty to the three-count charges when they were read to him.

Upon his guilty plea, prosecution counsel, Precious C. Onyeneho prayed the court to convict and sentence the defendant accordingly.

The court further ordered that all the forfeited monies and the proceeds from the sale of the Mercedes Benz SUV  should be handed over to the victim of the crime, an American named  Marva Marrow,  by the EFCC,  through the United States Embassy, as restitution.

Oshioke’s journey to the Correctional Centre started when he was arrested by operatives of the Kaduna Zonal Command of the EFCC for internet-related activities.

Investigations showed that he is a member of a four-man syndicate impersonating foreigners to defraud their victims.  Specifically, he impersonated an American,  Alexander Lutz to defraud another American: Marva Marrow of large sums of money.