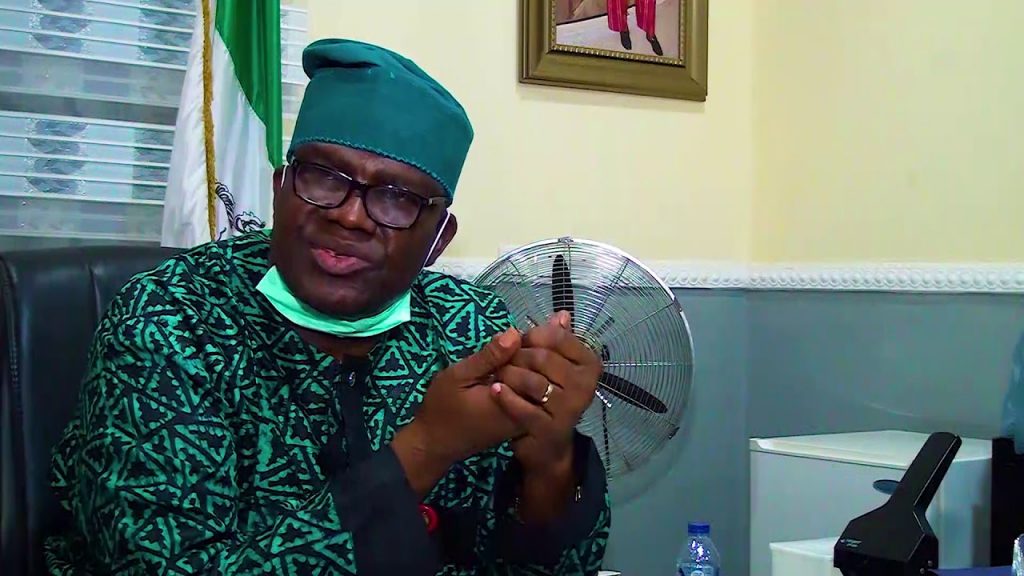 Daily Post reports that after he lost his bid to return to the Senate for the third time, Ayo Akinyelure, the senator representing Ondo Central in the National Assembly has allegedly begun reclaiming vehicles donated to some Peoples Democratic Party, PDP, leaders.

On Monday, the Chairman of the Senate Committee on Ethics, Privileges and Public Petitions finished second in the Ondo Central senatorial primary, trailing Ifedayo Adedipe (SAN), who won with 82 votes.

The legislator was believed to have sought his vehicles back from the leaders after being dissatisfied with the primary’s outcome despite the money and vehicles he allegedly used as mobilisation for the election.

Akinyelure, according to a party official, retrieved the vehicles he handed to Chief Segun Adegoke, a member of the PDP’s Board of Trustees, BOT, and Hon. Wole Akindiose, a former PDP Chairman in Ondo East and national delegate to the party’s upcoming convention.

According to Charles Akinwon, Akinyelure’s Media and Strategy Adviser, the Senator only retrieved the vehicle given to Akindiose because of his role in the primaries.

Akinyelure had blamed the loss on Monday on the immediate past Governor, Olusegun Mimiko.