Ronaldo was overlooked by his teammates, who rather voted for De Gea to receive the award. 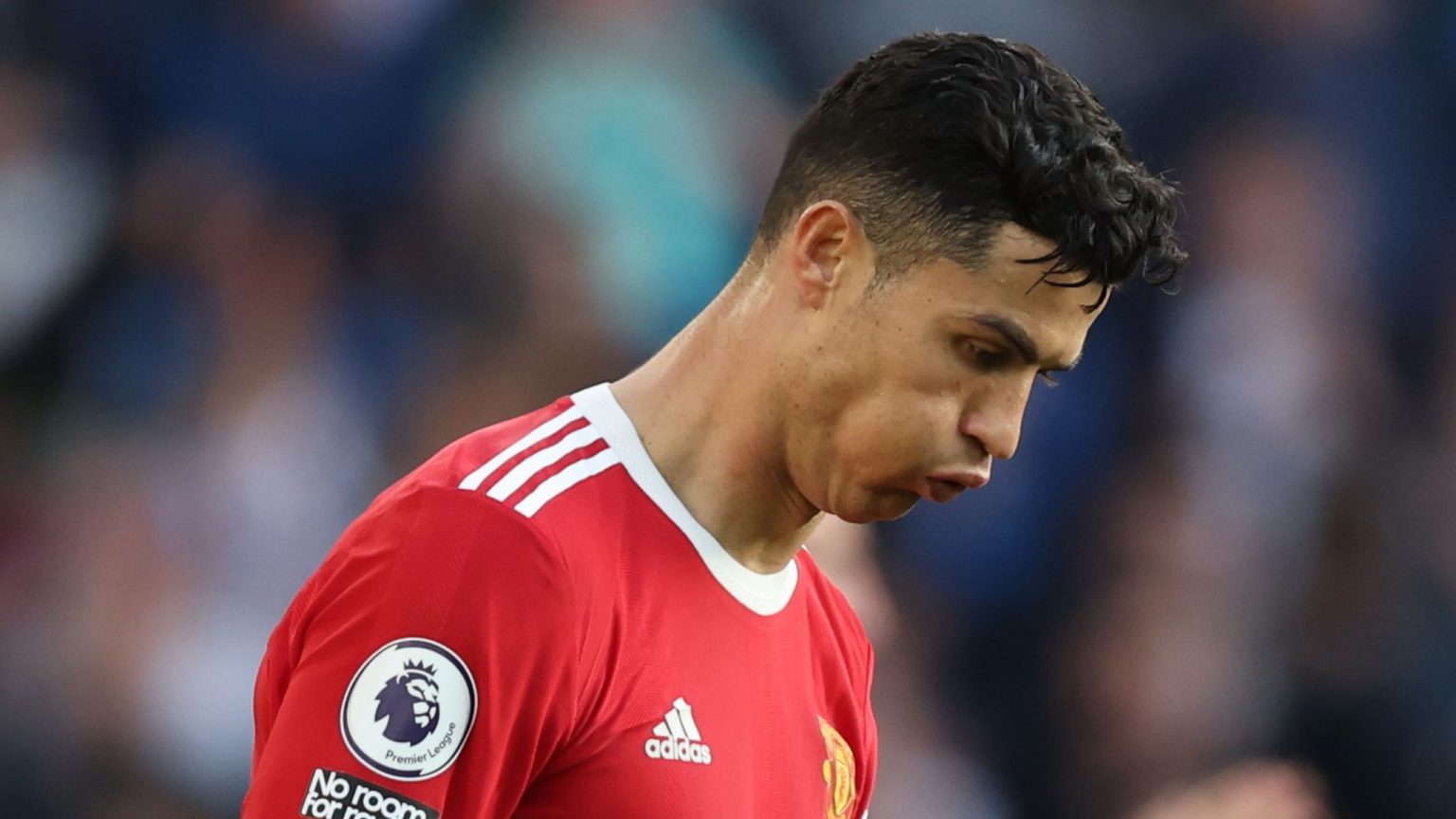 David De Dea, the Manchester United goalkeeper, has been named Players’ Player of the Year ahead of Cristiano Ronaldo.

Ronaldo was overlooked by his teammates, who rather voted for De Gea to receive the award.

De Gea was named Man of the Match seven times for United last season – the same number as Ronaldo.

Still, the Portugal captain may have some reason to feel aggrieved at the snub, given De Gea conceded 57 goals in his 38 appearances.

But the shot-stopper made some crucial saves which arguably prevented that tally from being much higher, like his last-gasp penalty stop against West Ham to secure a 2-1 win at Old Trafford.

Ronaldo enjoyed a fruitful return to Old Trafford, scoring 24 goals in all competitions, 18 of which came in the Premier League.