In an interview with Sky News, Johnson called the vote a "decisive result," despite the fact that 40% of members of his own party split from him. 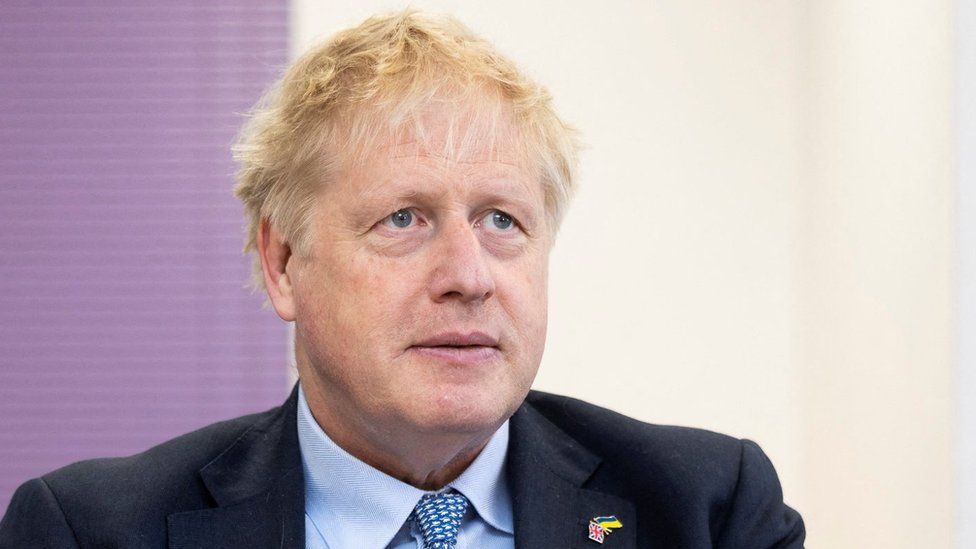 Boris Johnson will remain as the Prime Minister of the United Kingdom after surviving a no-confidence vote.
The vote took place on Monday, June 6.
He could have easily been ousted from power, but survived.
Conservative members of parliament voted 211-148 in favor of letting Johnson stay in power during a secret ballot in Westminster.
In an interview with Sky News, Johnson called the vote a "decisive result," despite the fact that 40% of members of his own party split from him.
"I think it's an extremely good, positive, conclusive, decisive result which enables us to move on, to unite and to focus on delivery (of services)," he said.
Conservative Party official, Graham Brady, announced Monday that he had received letters calling for a no-confidence vote from at least 54 Tory legislators, enough to trigger the measure under party rules. Hours later, party lawmakers lined up by the dozen in a corridor at Parliament to cast their ballots in a wood-paneled room, handing over their phones as they entered to ensure secrecy.
Support among his fellow Conservative lawmakers is weak as some see him as a liability rather than an asset in elections.
To remain in office, Johnson needed to win the backing of a simple majority of the 359 Conservative lawmakers. If he didn't, the party would have a new prime minister. Following the result, there cannot be another challenge against Johnson for a year unless the rules are changed.
Top Stories