Police Seize A Tonne Of Cocaine Concealed As Potatoes (Video)


The drugs were uncovered before they were shipped from the Port of Cartagena to Spain. 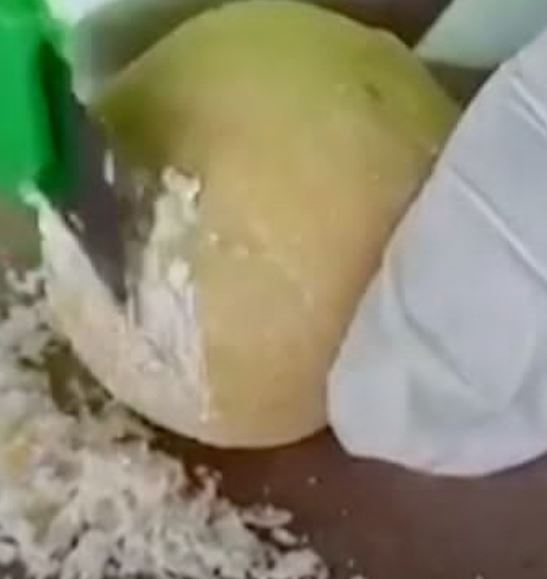 A container with 1000 kilograms of cocaine disguised as potatoes and frozen chips has been intercepted by the police in the northern Caribbean shores of Colombia, South America.

The drugs were uncovered before they were shipped from the Port of Cartagena to Spain.

"This may be the most innovative case discovered by drug traffickers in recent years, they had designed the drug in irregular molds simulating croquettes of cassava and papa criolla," Campos said.

"The cooperation and support of the people who manage the maritime terminals in the country has been fundamental, we will continue working together to find those responsible and discover who is behind this shipment."

Colombia's National Police Major said the counterfeit potatoes and frozen chips located were extremely deceiving, but that the packaging had no expiration date which caused some suspicion.

"The review was costly, each bag had to be uncovered and each of the frozen tubers had to be checked, the irregular shapes of the cassava and potatoes once they are peeled and cut into squares aroused some suspicion among the uniformed men," Campos said.

"Today we reaffirm our commitment in the fight against the drug trafficking, this is how we have been recovering the trust of businessmen and exporters."