Recall that the monarch was abducted and taken away from his palace in the early hours of Monday. 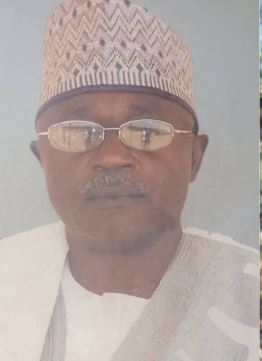 The kidnappers that abducted a Plateau monarch are demanding the sum of N150 million for his release.

TORI reported that the monarch, Da Aminu Derwan of Panyam in Mangu council was abducted and taken away from his palace in the early hours of Monday.

According to a family source, “they are demanding N150 million, where can we get that kind of sum?

“But, we are still talking with them, hoping that they’ll reduce the ransom or release him on compassionate grounds”.

However, when contacted, the Public Relations Officer of Plateau State Police Command, DSP Alfred Alabo said, “The command is making frantic efforts to rescue the traditional ruler; as I speak to you, a tactical team is working hard to find the abductors and free the monarch”.