Akwashiki announced his resignation from the party on Monday, June 27. 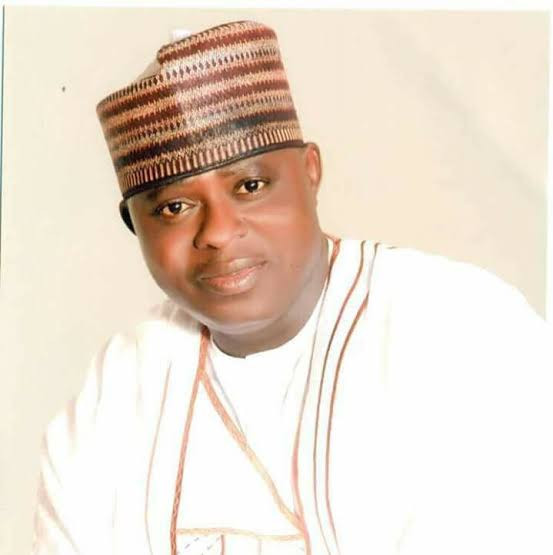 The All Progressives Congress has lost a senator in Nasarawa state.
Godiya Akwashiki, the Senator representing Nasarawa North dumped the party yesterday.
Akwashiki announced his resignation from the party on Monday, June 27, during the inauguration of the construction of a 2km Nassarawa Eggon/ Galle road, in Nassarawa Eggon Local Government Area of the state.
The senator explained that he was dumping the party due to the alleged doctoring of the delegates’ list by the APC National Secretariat during the recently conducted primary elections of the party.
"You have seen and you are all aware of what transpired during the APC primary election in Akwanga. I have withdrawn from the race because delegates’ lists were doctored by the party.," he said.

"I have been under pressure by you to leave the party and today, I have answered your call to leave APC and to actualize my re-election ambition. In the next 72 hours, you will see a platform that I will join and we will all move together."
His defection comes days after Femi Fani-Kayode, said 22 APC senators are planning to dump the ruling party.
Top Stories