It was gathered that police officer accosted Godswill and demanded to search him which he refused before he ended up in prison. 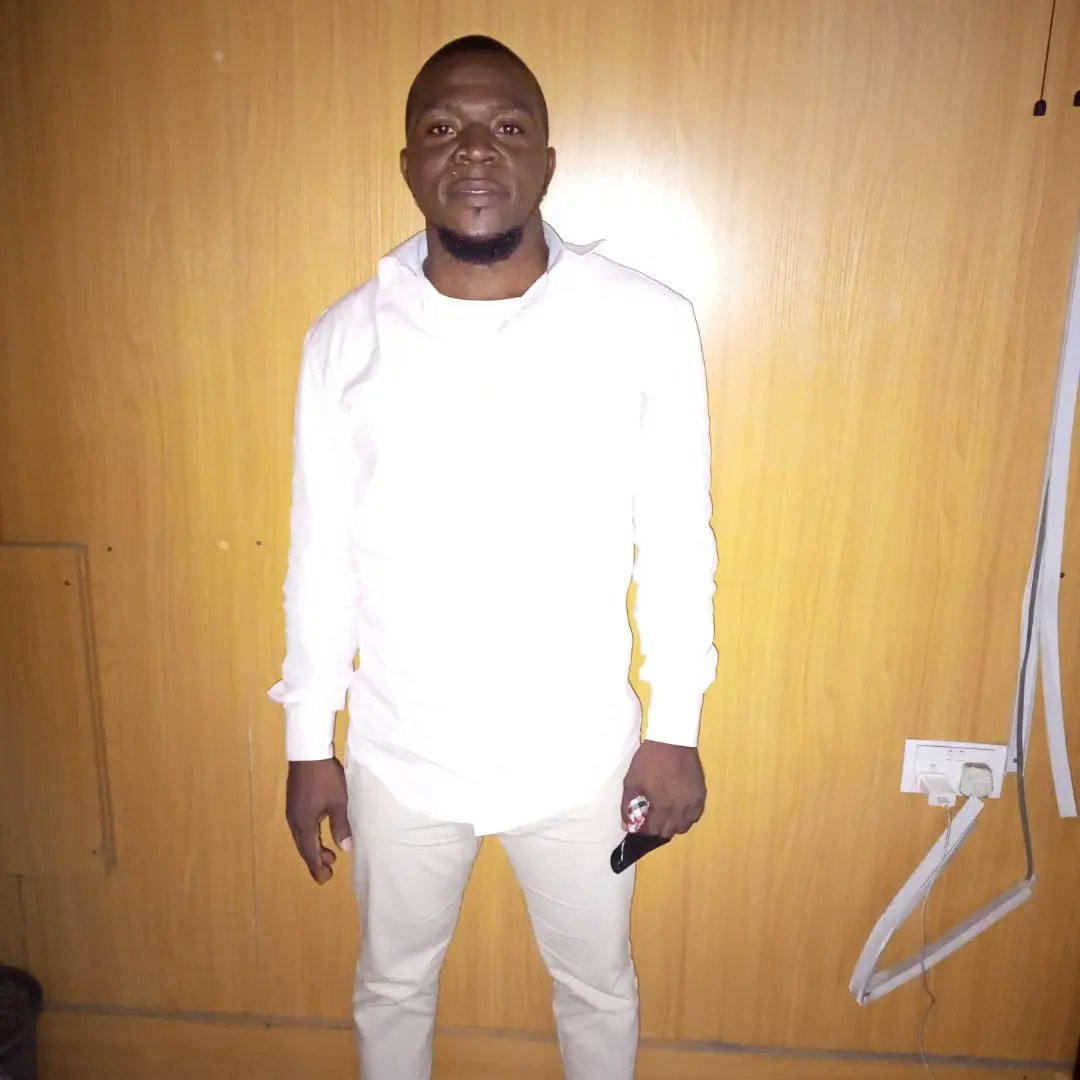 A Nigerian man who spent 11 years and seven months awaiting trial at Ikoyi prison has been released.
Godswill regained freedom with the help of an NGO, Headfort Foundation.
Godswill was arrested in November 2010 in Ajegunle where he had gone to pay a visit to his grandparents.
The organization said police officers accosted Godswill and demanded to search him which he refused.
The group said this incident saw him spend as much as 11 years waiting for his trial after the police allegedly accused him of armed robbery.
Read the account of the NGO below: 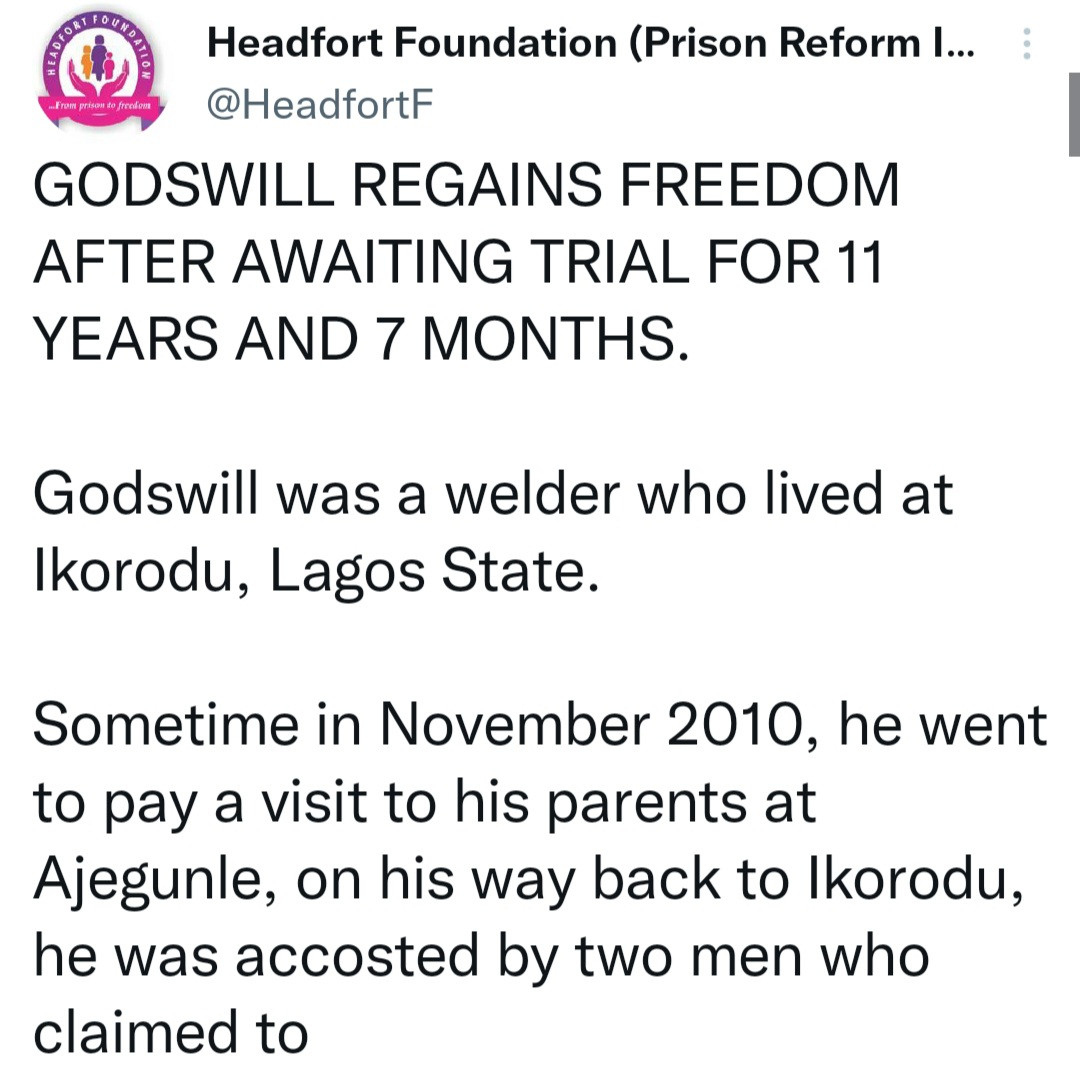 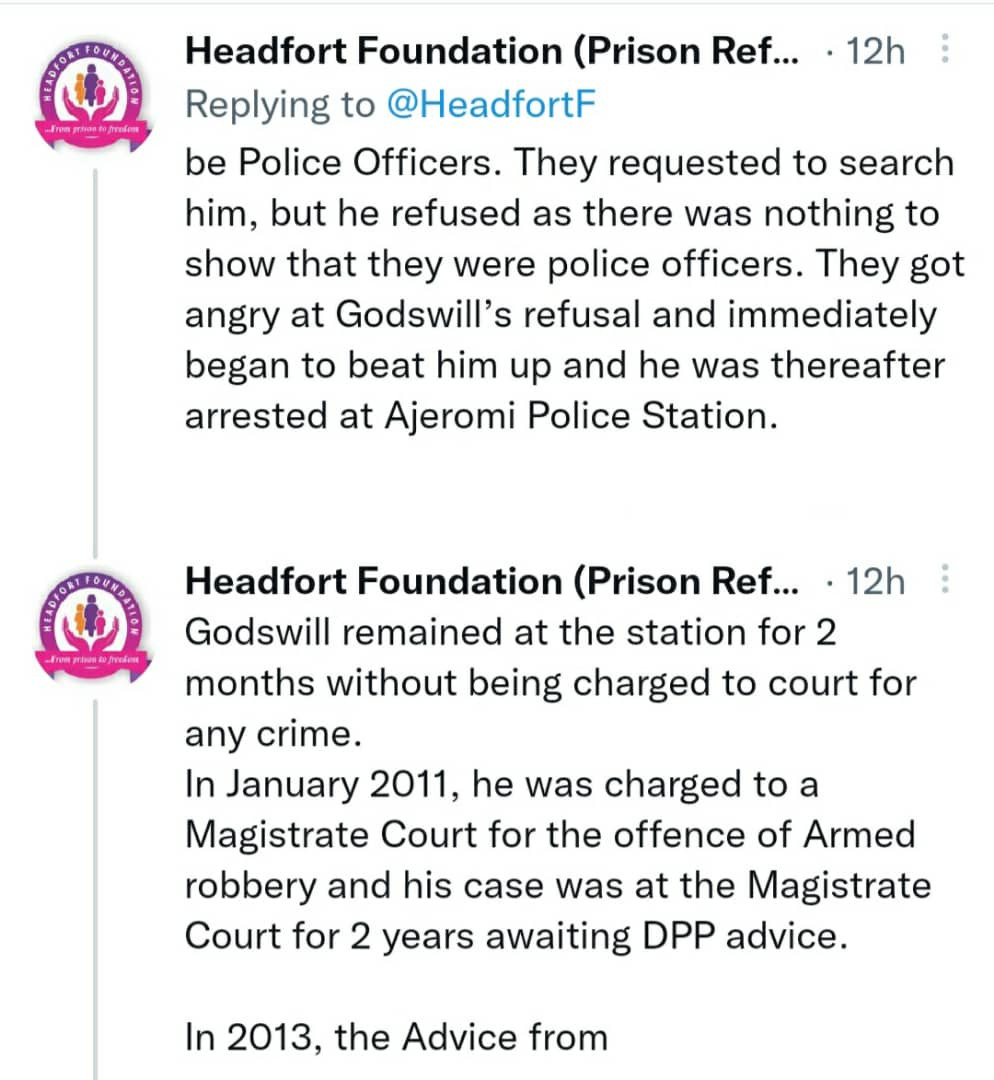 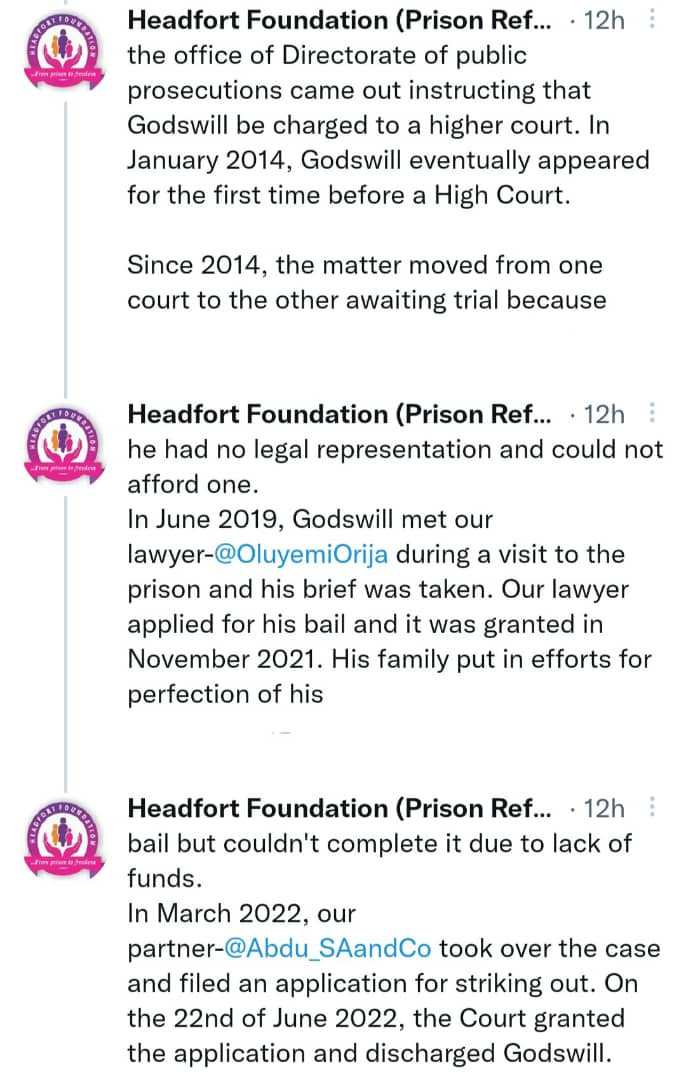