The attack, which happened on Thursday in Ede, led to the vandalisation of vehicles and other properties at the APC secretariat in the town. 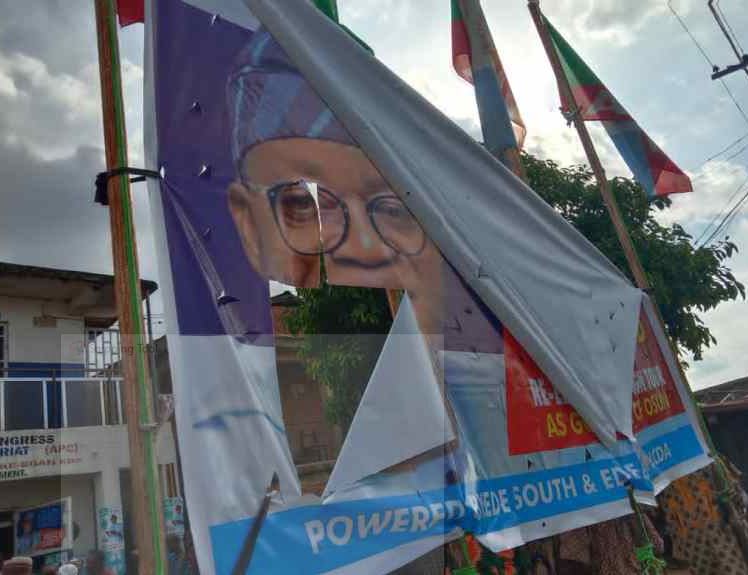 Five persons have reportedly sustained injuries as some persons allegedly in the convoy of Senator Ademola Adeleke clashed with opposition party members at the Ede South secretariat of the All Progressives Congress (APC).

The attack, which happened on Thursday in Ede, led to vandalisation of vehicles and other properties at the APC secretariat in the town.

An APC member, who witnessed the attack, alleged that APC members were at their party secretariat when some individuals in the campaign train of the PDP launched an unprovoked attack on them.

“Later, some guys descended on us and started vandalising our secretariat. Five members of our party were injured during the attack. It was an unprovoked attack on us.”

Tajudeen Abiola, who is the Administrative Officer of the APC in the local government, identified two of those injured as Oluogun Kazeem and Bakare Lateef.

Reacting, Oladele Bamiji, the Osun PDP Director of Campaign described the allegations against them as lies.

Bamiji accused the APC of stationing some thugs at their secretariat who threw stones at the moving convoy.

He said the campaign of Ademola Adeleke had been a peaceful one and at no time had anyone being attacked.

“It’s a lie. What happened was that after the visit to the Palace of Timi of Ede, the train was moving to the venue of the campaign and at the APC secretariat, some hoodlums positioned started throwing stones at us.

“Our supporters felt insulted and people around reacted. That’s what happened. No member of the PDP attacked anyone,” he said. 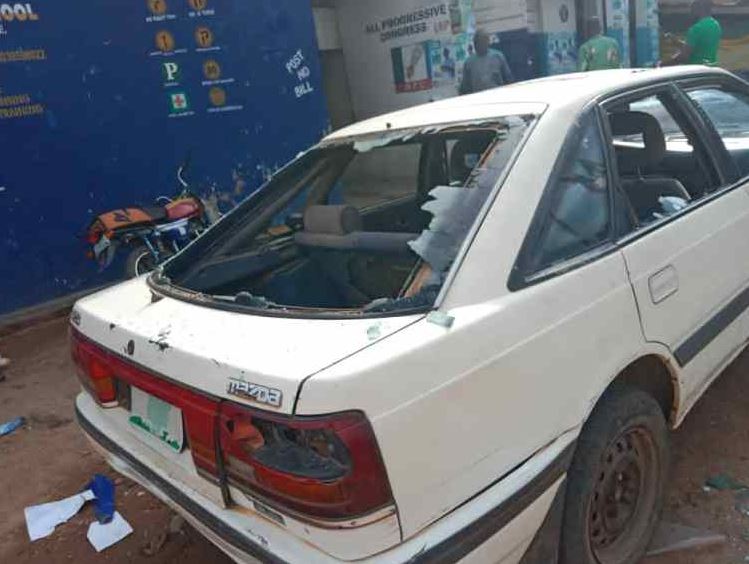 Recall that on Tuesday, the Ataoja of Osogbo, Oba Jimoh Oyetunji Larooye had threatened to lay curse on individuals who are intent on disrupting the peace of the town and the State.

The monarch, who affirmed that he is a father to all politicians, stated that any politician who visited his palace was welcomed and that he even expected more politicians and political parties to visit his palace.

The royal father, who was visibly angry, was reacting to an attack on the PDP campaign train during a visit to his palace.