In a terse statement, Secretary-General Antonio Guterres said the UN is “saddened by the horrific killing” of Abe. 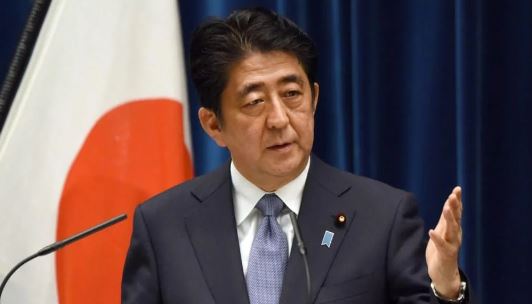 A minute’s silence was observed by the United Nations Security Council on Friday for former Japanese Prime Minister, Shinzo Abe, who was assassinated by a gunman.

Diplomats at the UN headquarters in New York stood silently to pay their respects.

Brazil’s ambassador to the UN, Ronaldo Costa Filho, presiding over the meeting, said the council members sent their “condolences and deepest sympathy” to the family of Abe.

In a terse statement, Secretary-General Antonio Guterres said the UN is “saddened by the horrific killing” of Abe.

“He’ll be remembered as a staunch defender of multilateralism, respected leader, and supporter of the United Nations,” the statement added.

The 67-year-old former Japanese prime minister was shot dead by a gunman who opened fire at close range as the hugely influential politician delivered a campaign speech.