My Girlfriend Got Intimate With A Man Of God, Should I Forgive Her? - Man


A man has taken to a forum to lament after finding out that his girlfriend got intimate with a man of God. 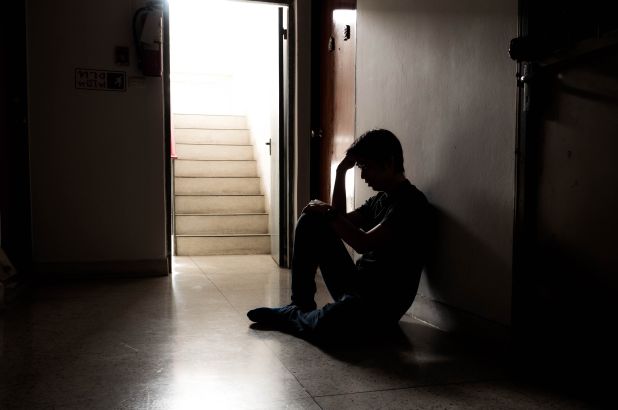 A man has asked for advice after finding out that his girlfriend cheated with a man of God. He wants to know the right step to take.
He wrote:
"My friend has been dating this girl for 3 years now, and she has been faithful to him, not until one of the Reverend father's in her church added her on Facebook and they got talking, the Reverend asked her out but she refused and told him she can't have anything to do with a Reverend father and that she's into a serious relationship too, she told him dey can just be friends.
As time goes on the Reverend father has been showering her with gifts and little money, she even lost her phone and the Reverend father got her a new one. One day she decided to go see him in a hotel and she ended up spending a night with him. The Reverend father was able to cuddle, suck her breast, kiss her but she didn't allow him to bleep her.
She confessed to her boyfriend and asked for forgiveness, the truth is dey didn't bleep but did other things. Should he forgive her or end the relationship??
He went through the girls WhatsApp without her consent, he saw her chats with the Reverend father. The man hasn't bleeped her but really wants to bleep her
He will be going through your comments"
Top Stories

2023: Keyamo Opens Up On Rift Between Tinubu And Osinbajo
Recent Stories