The production company are suing Ye for breach of contract in addition to other things as they want him to pay $7.1million that they claim they are owed plus more on top. 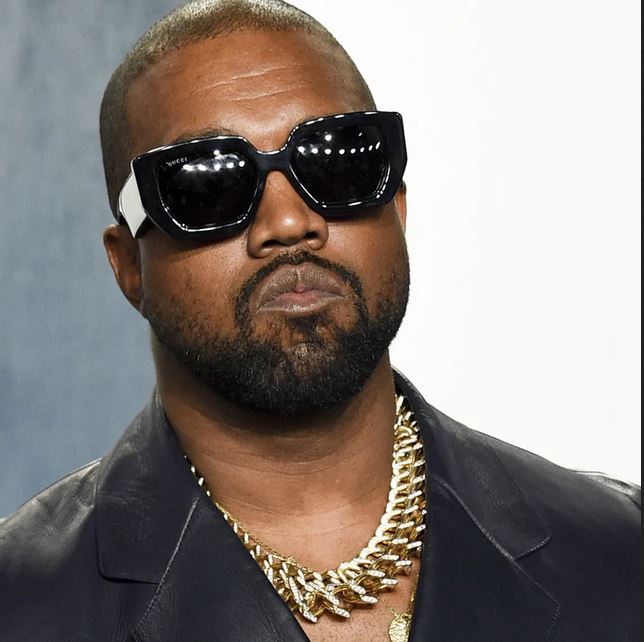 A production company has filed a lawsuit against American rapper, Kanye West for over $7million in unfulfilled payments

According to TMZ, a lawsuit was filed against Ye by Phantom Labs who worked on multiple massive projects with the hitmaker from June 2021 to March 2022.

The production company had worked on four weeks of his Sunday Service, a listening event for Donda 2, the Free Larry Hoover concert in LA with Drake, and even his 2022 Coachella performance which was cancelled according to the publication.

Phantom Labs attorney Howard King said that the All Of The lights rapper and his team were fine with making payments at first but then they began to pile up as the production company claims they were owed over $6million by February.

The legal documents also say that Ye had allegedly promised to settle his debt with Phantom Labs using the money he was supposed to make from his headlining gig at 2022 Coachella which was reportedly $9million.

However, the artist pulled out just weeks before the gig and Phantom Labs claimed that it soon became clear that he wasn't going to pay.

The production company are suing Ye for breach of contract in addition to other things as they want him to pay $7.1million that they claim they are owed plus more on-top.

This comes just days after it was reported that Ye is being sued by fashion archivist David Casavant for not returning 13 of the 49 pieces of clothing he rented to him back in March 2020.

The 31-year-old stylist, collector, and consultant is coming for the 45-year-old rapper-designer for $221K in unpaid rental fees and $195K to replace the missing 13 'rare, esteemed pieces,' according to TMZ .

Among the 49 items listed in David's invoice was a heavily-distressed vintage blue denim jacket designed by Helmut Lang.

Casavant began working with him in 2014 and he features West and his estranged wife Kim Kardashian 12 times on The David Casavant Archive's portofolio.