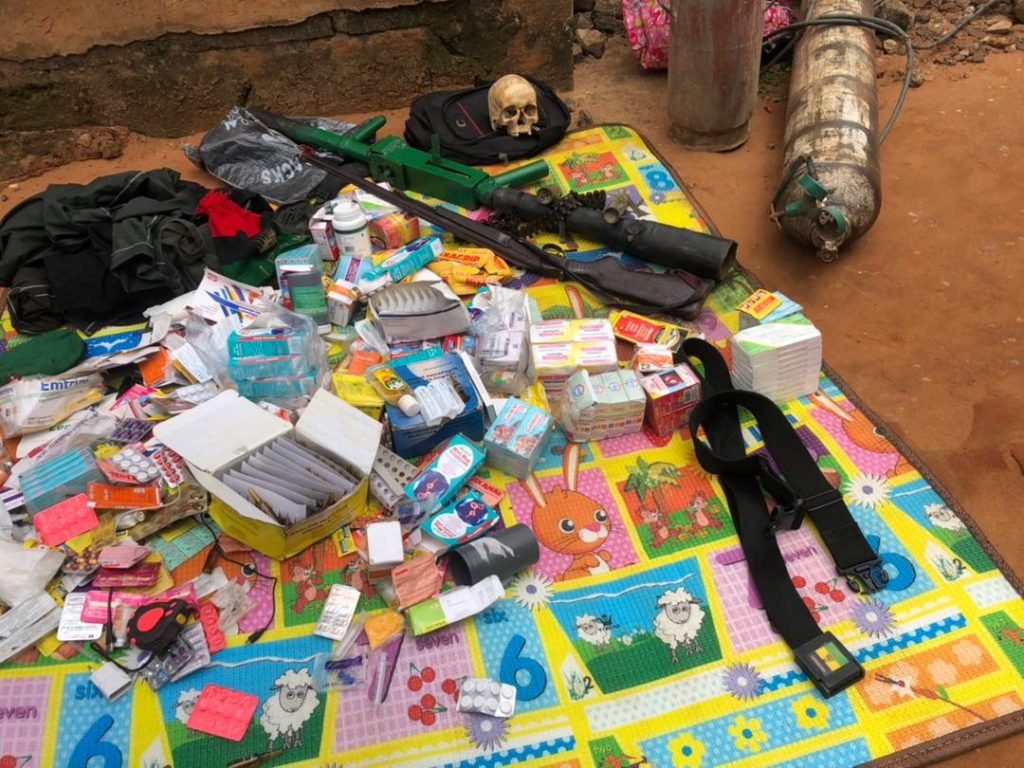 Officers of the Nigeria Police Force in Anambra State have annihilated some hoodlums.

The police announced that it has killed over 10 hoodlums, destroyed three camps habouring criminals and also recovered vehicles and weapons during an operation in Achalla, Awka North Local Government Area of the state.

Ikenga said the criminals had earlier captured two policemen and a civilian who was described as a car tracker, who had joined the police in their operation, with the aim of recovering a stolen vehicle.

The police, however, reinforced and dislodged the criminals, leading to the killing of over 10 of them, while many others escaped with bullet injuries.

“Other recovered items include; one Toyota Sienna, one Mercedes Benz 4matic jeep, two cylinders, a huge quantity of hard drugs and other items, including a police beret and a police belt.” 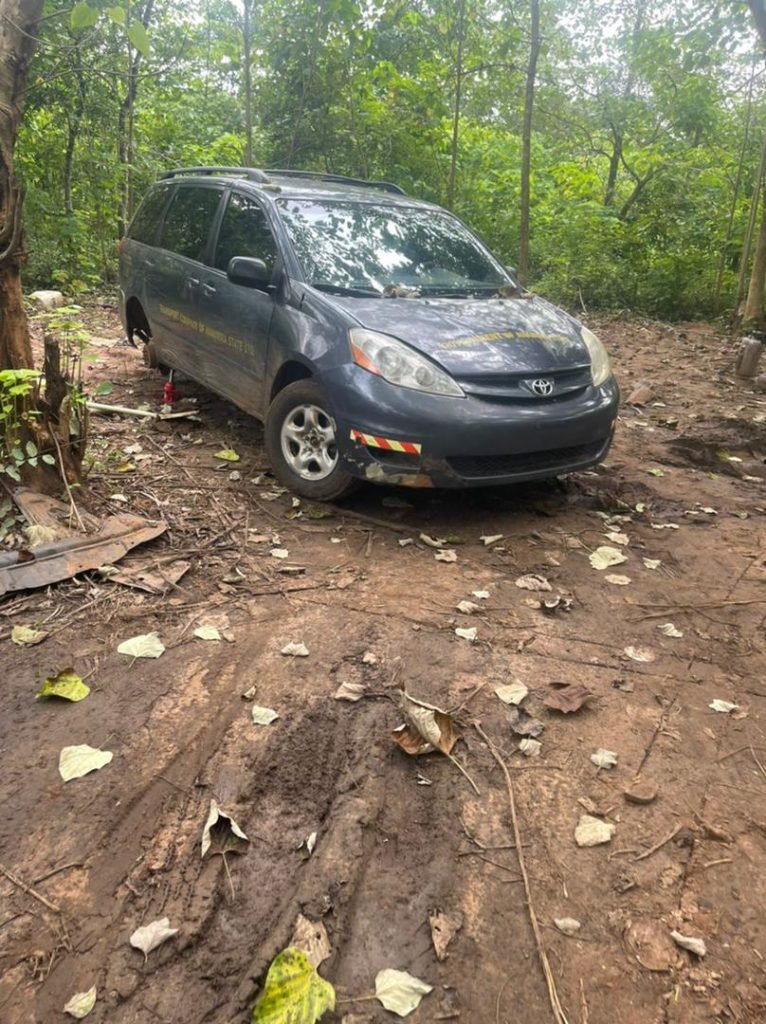 In the press release, Ikenga said: “The recovery came following a counter-offensive operation launched against criminal elements who had on 15/7/2022 laid an ambush against a 6- man police team and a civilian car tracker who were on a recovery operation of a Toyota Sienna Space Wagon.

Ikenga further stated that during the counter-offensive operation, police operatives neutralized over 10 of the armed men and destroyed three of their camps.

“Unfortunately, some of the hoodlums escaped with bullet wounds. They (hoodlums) had murdered their captives (two policeman and a civilian) and set their bodies ablaze.

“The remains of the two murdered police officers and the civilian car-tracker have been recovered and deposited in a morgue, while police operation is still ongoing in the area to track the fleeing gang members.” 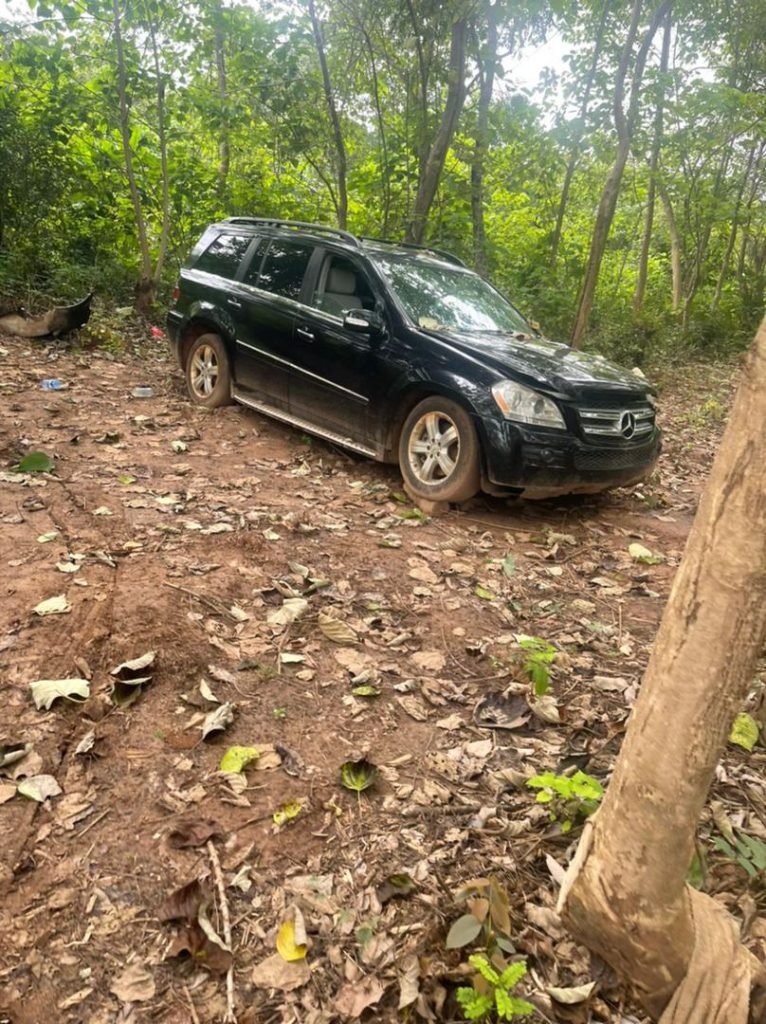 Ikenga quoted the Commissioner of Police in Anambra State, CP Echeng Echeng as condoling with the families and friends of the murdered civilian and the police operatives, describing the incident as a classic example of the risk and sacrifices the police are exposed to in the onerous task of serving and protecting the country.

Echeng also assured Anambra people that efforts are being intensified towards total reclamation and domination of all the public spaces occupied by hoodlums in the state by apprehending and bringing them and their accomplices to justice.