The cases were that of a 21-year-old man and a 51-year-old who later lost their lives. 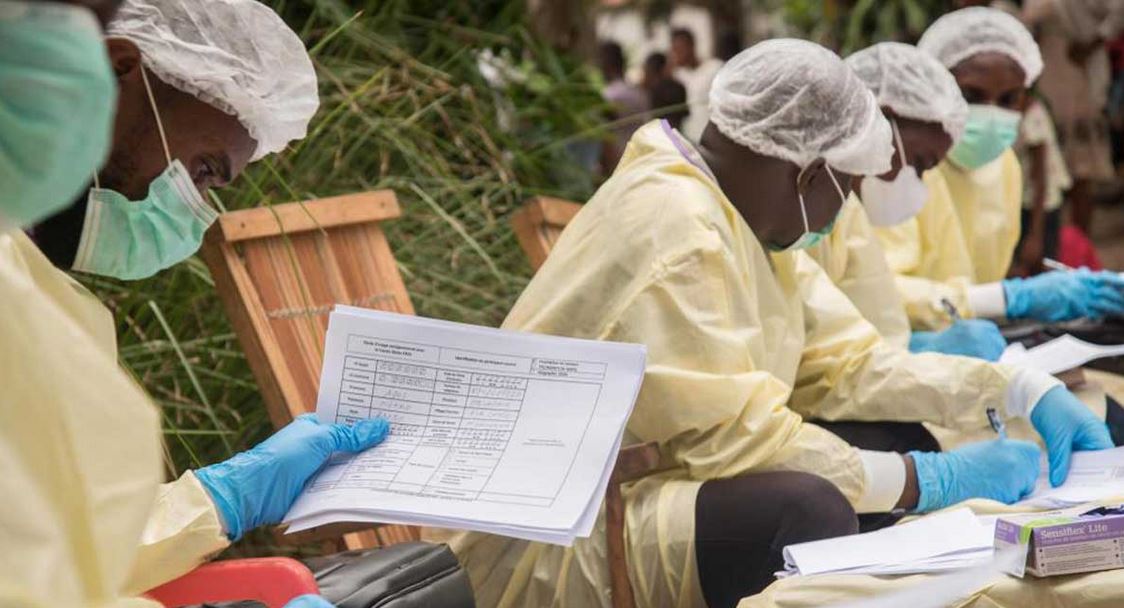 Two cases of the Marburg virus, a highly infectious disease similar to Ebola have been confirmed in Ghana.

Tests conducted in Ghana came back positive on July 10, but the results had to be verified by a laboratory in Senegal for the cases to be considered confirmed, according to the World Health Organization.

The second case was a 51 -year-old male who reported to the hospital on 28 June and died on the same day. Both cases sought treatment at the same hospital within days of each other.

“Further testing at the Institute Pasteur in Dakar, Senegal has corroborated the results.”

GHS is working to reduce any risk of the virus spreading, including the isolation of all identified contacts, none of whom have developed any symptoms so far, it said.

This is only the second outbreak of Marburg in West Africa. The first ever case of the virus in the region was detected last year in Guinea, with no further cases identified.

There have been a dozen major Marburg outbreaks since 1967, mostly in southern and eastern Africa. Fatality rates have varied from 24 percent to 88 percent in past outbreaks depending on the virus strain and case management, according to the WHO.

It is transmitted to people from fruit bats and spreads among humans through direct contact with the bodily fluids of infected people, surfaces and materials, the WHO says.

Marburg is a highly infectious viral haemorrhagic fever in the same family as the more well-known Ebola virus disease. It is only the second time the zoonotic disease has been detected in West Africa. Guinea confirmed a single case in an outbreak that was declared over on 16 September 2021, five weeks after the initial case was detected.