The extreme summer heat wave, which meteorologists call an "apocalypse" caused a runway to "melt" at Royal Air Force Airport. 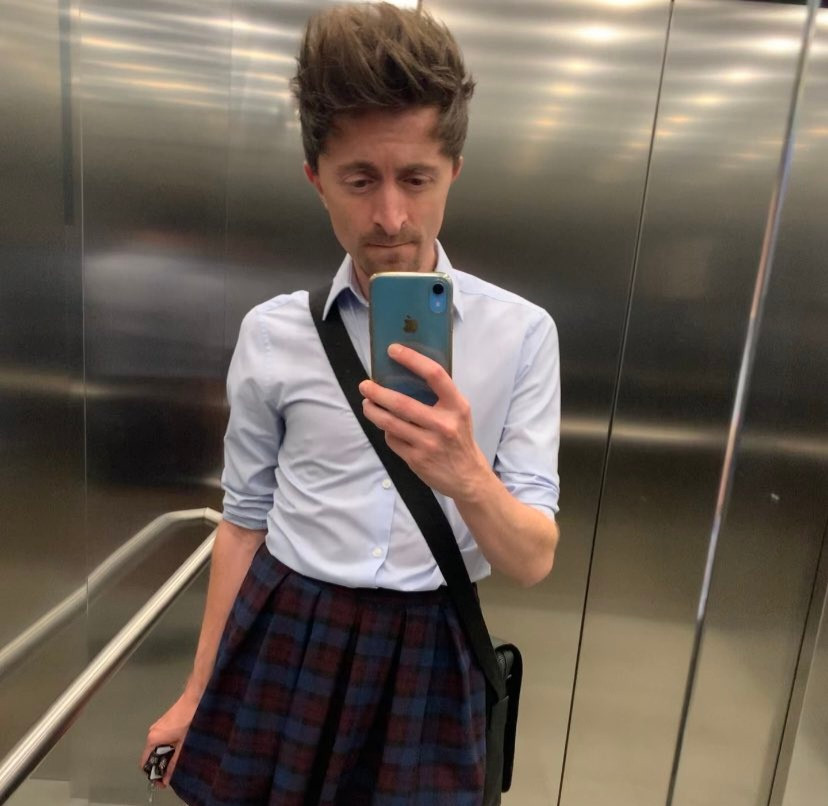 A man has caused a stir at his office after rocking a short skirt to work.
He was forced to it due to the heat wave in the UK.
The man who has gone viral wore a skirt to work after the company he works for banned men from wearing shorts despite the summer heat.
The UK is suffering through one of its most extreme heat waves ever.
The extreme summer heat wave, which meteorologists call an "apocalypse" caused a runway to "melt" at Royal Air Force Airport.
The heat has also caused Brits to strip to their bathing suits as they visit beaches and pools to cool off.
For the first time, the Met Office issued a "Red warning" in response to the extraordinary heat.
"The Met Office Chief Meteorologist Paul Gundersen said in a statement: "It is important people plan for the heat and consider changing their routines. This level of heat can have adverse health effects."
Due to the heat, workers have been wearing less, with many forgoing suits for shorts.
One company decided to ban shorts and a male employee responded to the ban by wearing a skirt to work.
He shared a photo of himself in a shirt tucked into a skirt on Twitter.
His caption reads: "Work dress code states no shorts."
His photo immediately went viral, with many commending him.
Asked whether he got in trouble for wearing a skirt, he said that hasn't happened yet.
"But everyone's been complimentary," he added. 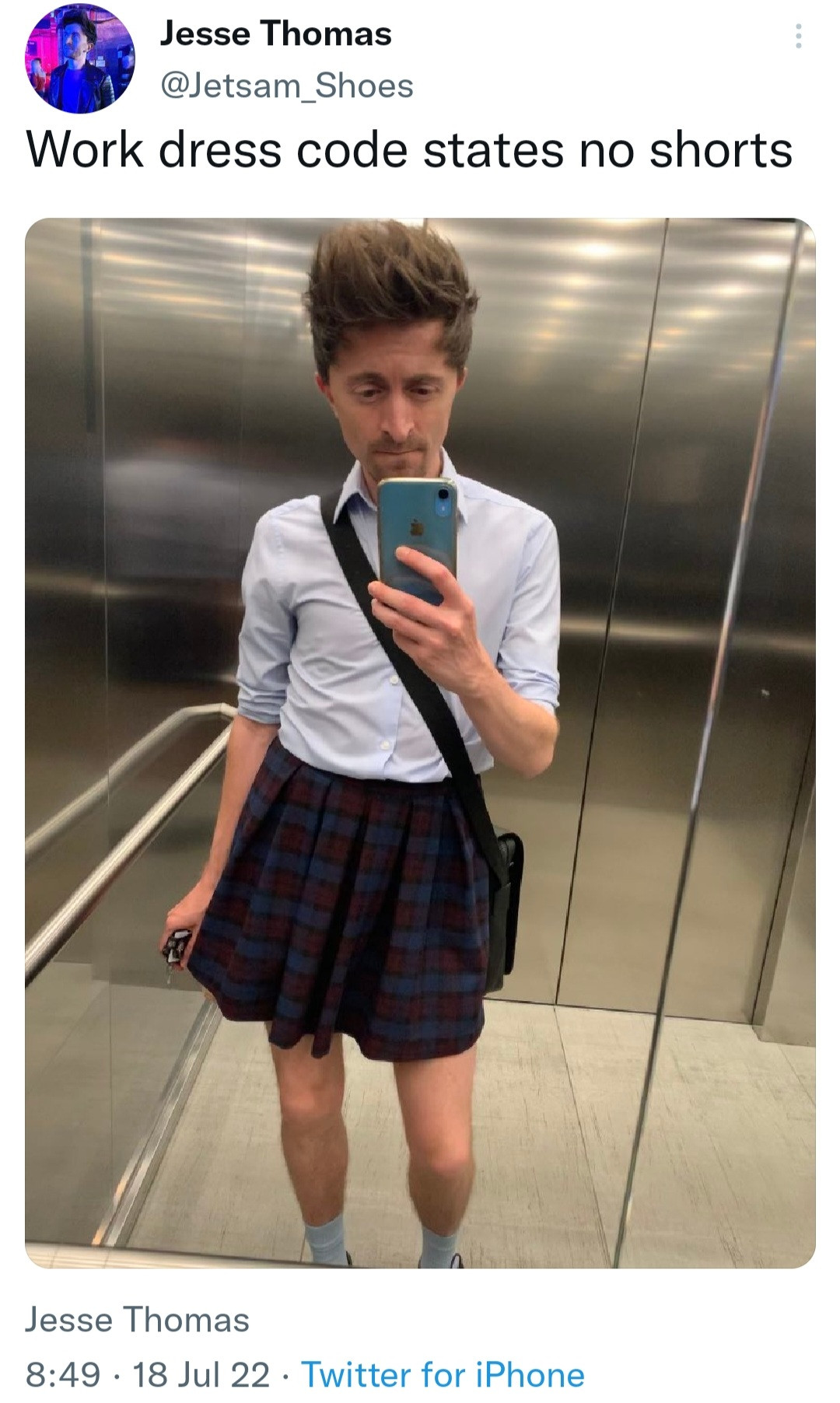 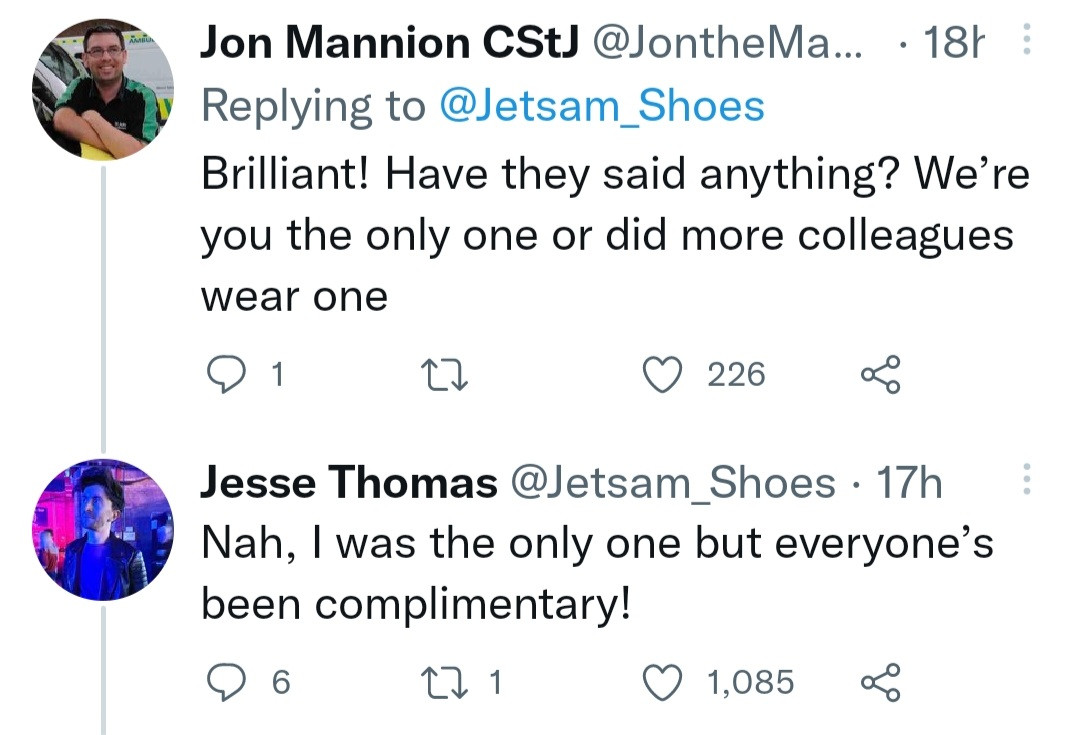