Mane scored the winning penalty as Senegal beat Egypt in a shootout in this year's Africa Cup of Nations final to lift the trophy for the first time. 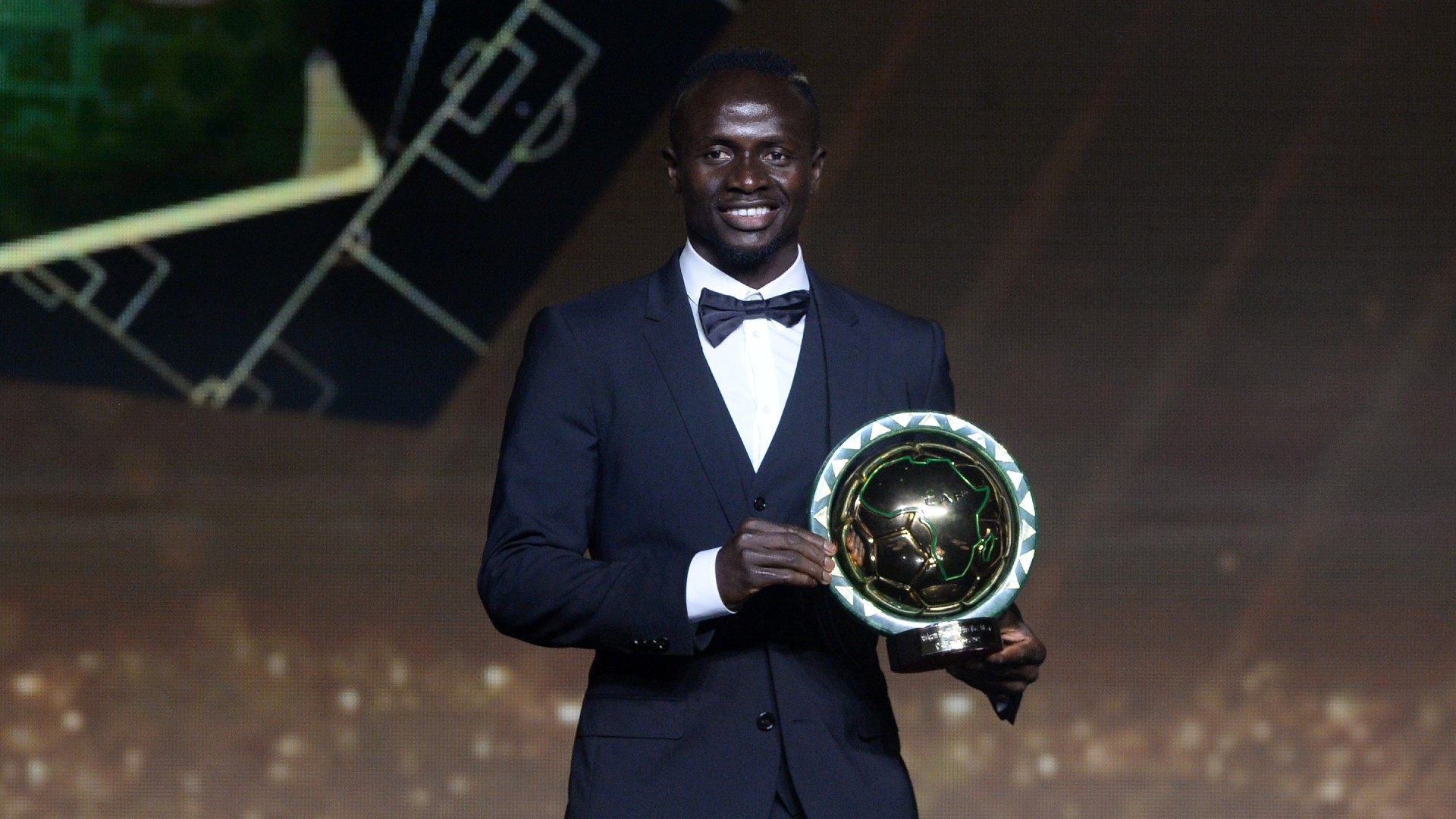 Sadio Mane, the world-famous Senegalese international footballer, has been crowned African Footballer of the Year.

He was crowned for the second time running at the Confederation of African Football (Caf) awards ceremony in the Moroccan capital Rabat.

Mane scored the winning penalty as Senegal beat Egypt in a shootout in this year's Africa Cup of Nations final to lift the trophy for the first time.

The awards returned for the first time in three years after being suspended by the coronavirus pandemic, with Nigeria's Asisat Oshoala also retaining the title she won in 2019.

"I am very, very happy to receive the trophy this year," Mane, 30, said as he collected his prize.

"I thank the Senegalese people, and dedicate this trophy to the youth of my country," added Mane, who also helped Senegal reach the World Cup and won two domestic cups with Liverpool.

Mane's prize was one of five picked up by Senegal in a total of seven men's categories after a night to remember for the West African nation.