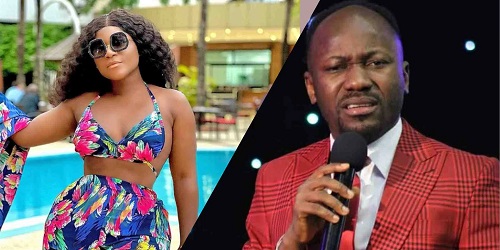 Curvy Nigerian actress, Destiny Etiko has broken her silence following allegations that she slept with popular man of God, Apostle Johnson Suleiman.
Etiko took to her Instagram page to react.
Controversial blogger, Gistlovers had made a list of celebrities it claimed had amorous relationship with the man of God.
The full list had some popular stars like: Mercy Johnson, Halima Abubakar, Shan George, Daniella Okeke, Omotola Jalade Ekeinde and so on. 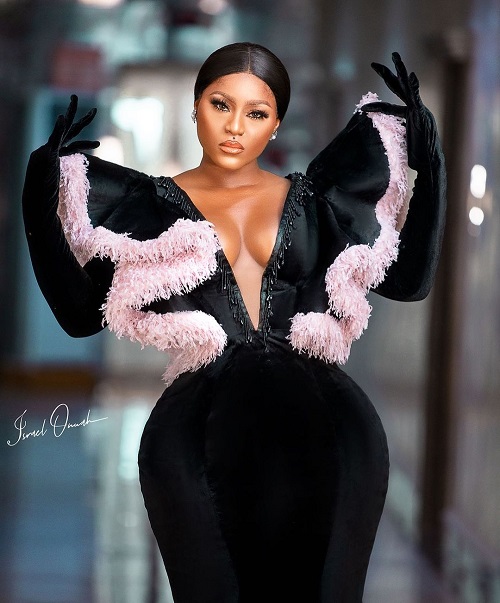 Reacting, she wrote:
“It’s sad when they kick dirt on your name with the same shoes you gave them.”
Refer to the post below: 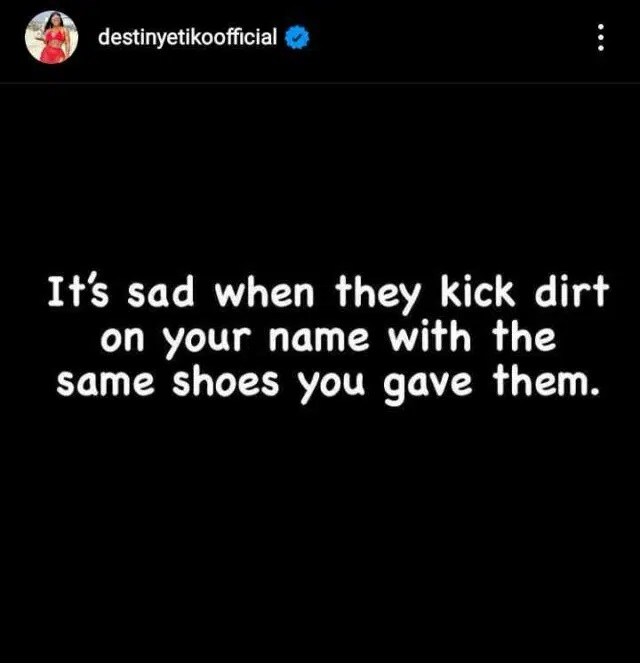