Eloswag, whose real name is Eloka Nwamu, stirred the unending pot of controversies on Thursday after a photo showing the backside of his hoodie with the ‘be obedient and useful’ inscription surfaced on Twitter. 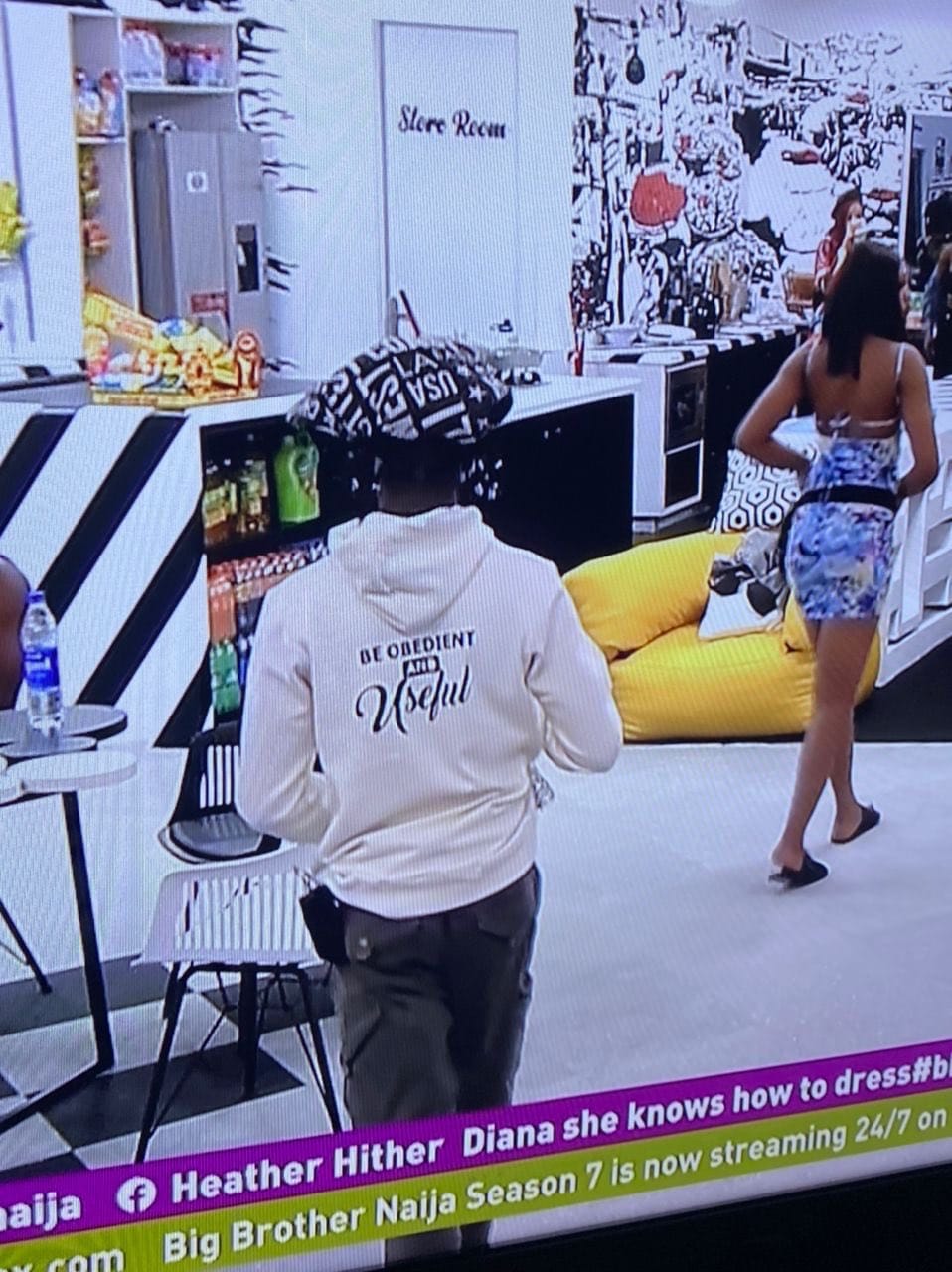 Big Brother Naija housemate, Eloka Nwamu aka Eloswag has been reportedly warned against introducing politics in the house, according to a report by TheCable.
The organisers of the Big Brother Naija (BBNaija) reality show cautioned the housemate after he was spotted wearing an ‘Obedient-themed’ hoodie.
The housemate had left tongues wagging on social media after he was spotted wearing the dress showing the backside of his hoodie with the ‘be obedient and useful’ on Thursday.
Most users argued that the reality star was endorsing Peter Obi, the presidential candidate of the Labour Party, ahead of the 2023 elections.
The inscription was said to have been coined from the ‘Obidient and Yusful’ slogan which followers of Obi and Yusuf Datti Baba-Ahmed, his running mate, have been using to drive his campaign on Twitter.
While a segment of users called for Eloswag’s disqualification from the BBNaija show for “bringing politics into the house,” others vowed to vote massively for him.
Speaking on the matter, an insider within the reality show’s production team informed TheCable Lifestyle that there is a rule that prohibits housemates from engaging in political and religious discussions and expressions.
The source also disclosed that the housemate in question has been cautioned.
“Politicking is prohibited. We encourage the housemates to avoid political or religious discussions and expressions, and the housemate in question has been cautioned,” the insider told TheCable Lifestyle.
Eloswag is among the 24 housemates competing for the grand prize of N100 million — the highest ever since the inception of BBNaija.
N50 million is the cash prize while the other N50 million is an estimation of prizes from the sponsors.
Top Stories