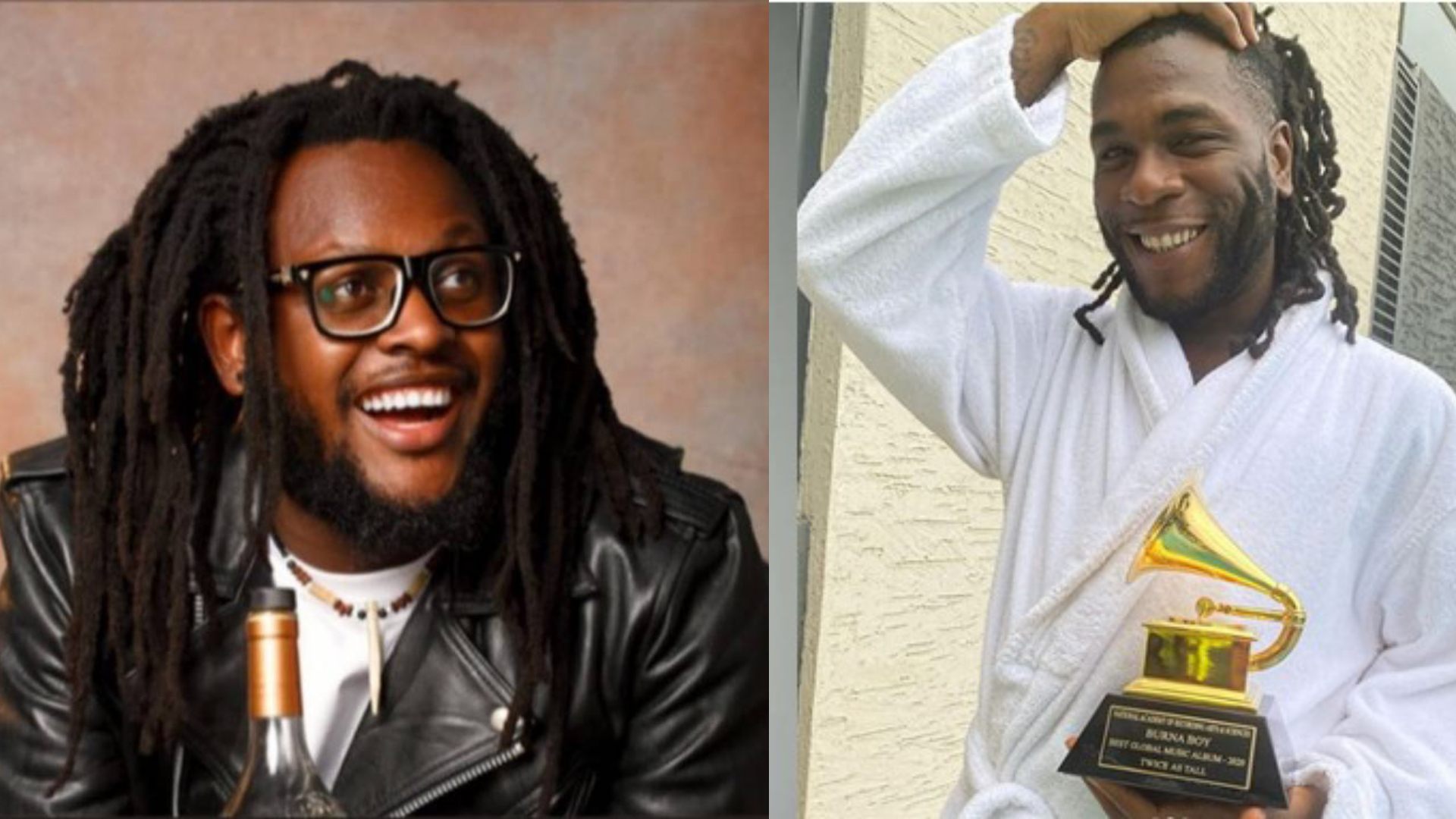 Award-winning Nigerian music video director, Clarence Peters has opened up on why he couldn't hold back tears after Afrobeats and Dancehall musician Burna Boy won a Grammy.
He spoke during an interview with the Pulse Podcast Network.
According to Peters, the historic event brought back happy memories and made him glad.
Recall that Burna Boy, real name Damini Ogulu, won the 2021 Grammy Award for Best Global Music Album for “Twice as Tall.”
Clarence Peters remarked that watching  Burna Boy announced as the winner brought back memories of the legendary broadcasters Kenny Ogungbe and Dayo D1 Adeneye.
Watch the video below:

"I cried when Burna Boy won the Grammy. The first person I called was Keke Ogungbe"