The victim was rushed to Badagry General Hospital for medical attention but later gave up the ghost. 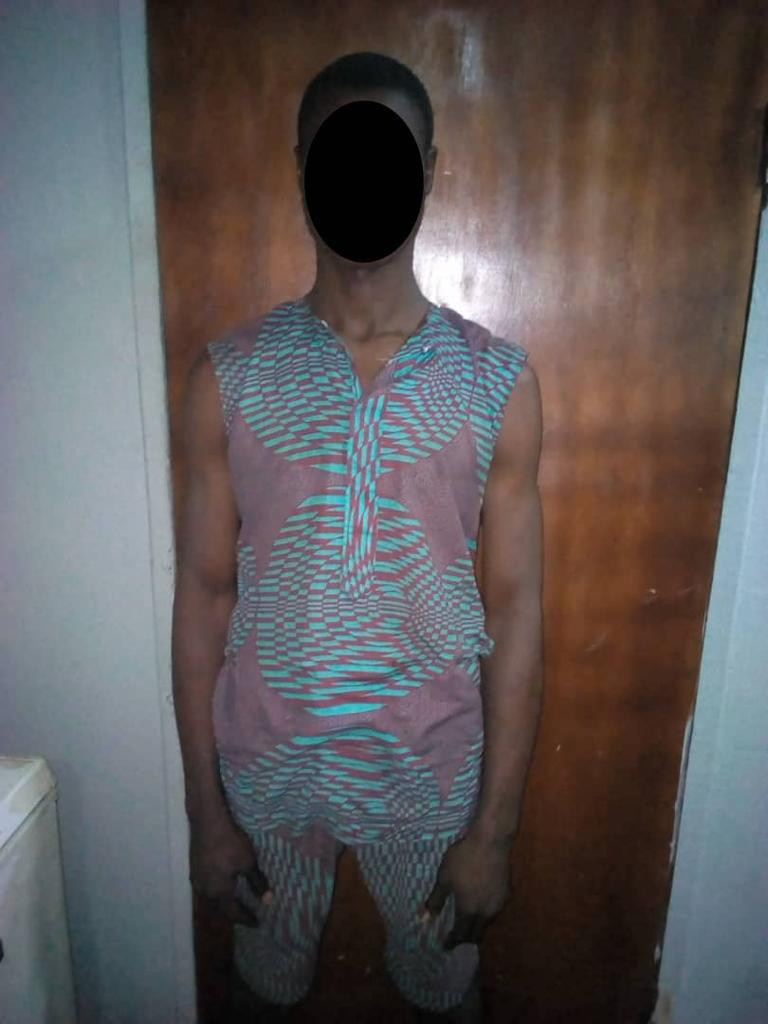 A lottery manager has been killed over unpaid debt.
Police officers of Area K, Morogbo of the Lagos State Police Command following the incident, arrested one Kamalideen Raji 'm' aged 35 over the alleged murder of one person in the Badagry area of the state.
The suspect, who was arrested at about 11.30am on Tuesday, August 2, allegedly stabbed his victim, a manager of a lottery center, twice in the neck over a disagreement about unpaid debts.
The victim was rushed to Badagry General Hospital for medical attention but later gave up the ghost.
Confirming the arrest, the spokesperson of the state police command, SP Benjamin Hundeyin, said the Lagos State Commissioner of Police, CP Abiodun Alabi, has directed that the case be transferred to the State Criminal Investigations Department, Panti for further investigations and  prosecution.
Top Stories