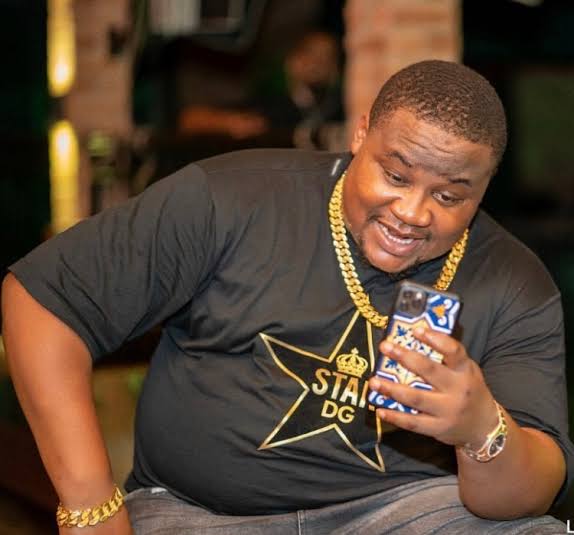 Celebrity barman, Pascal Chibuike Okechukwu aka Cubana Chief Priest has called on his fans to support his favourite BBNaija season 7 housemate.
According to him, he is supporting Bryan.
He made this public in an Instagram post.
He called on his followers to vote and help him save the housemate from a possible eviction this week.
This follows the nomination of Bryan and four others for eviction by Adekunle following his emergence as the new Head of House (HOH).
Adekunle had nominated Ilebaye, Phyna, Bryan, Khalid and Groovy for eviction this Sunday.
At least one of the nominees will be evicted during the live eviction show on Sunday but Cubana Chief Priest has moved to save Bryan whom he described as a kid brother.
He promised monetary rewards for those who vote to save the housemate and are lucky he reposts their evidence of votes.
The Cubana Chief Priest promised to reward voters who he reposts their posts with N100,000 each.
“My Kid Brother @bryannonly Is Up For Eviction, Please Help Vote For Him, If You Vote Send Me Proof By Tagging Me On Your Stories.
“I Will Be Giving Out 100k Each To Voters I Repost There Post, Let’s Save This Fresh Amazing Talent,” he wrote.
Top Stories