Speaking on Tuesday in an interview with Channels Television, he accused other political party candidates of banking on their pecuniary resources. 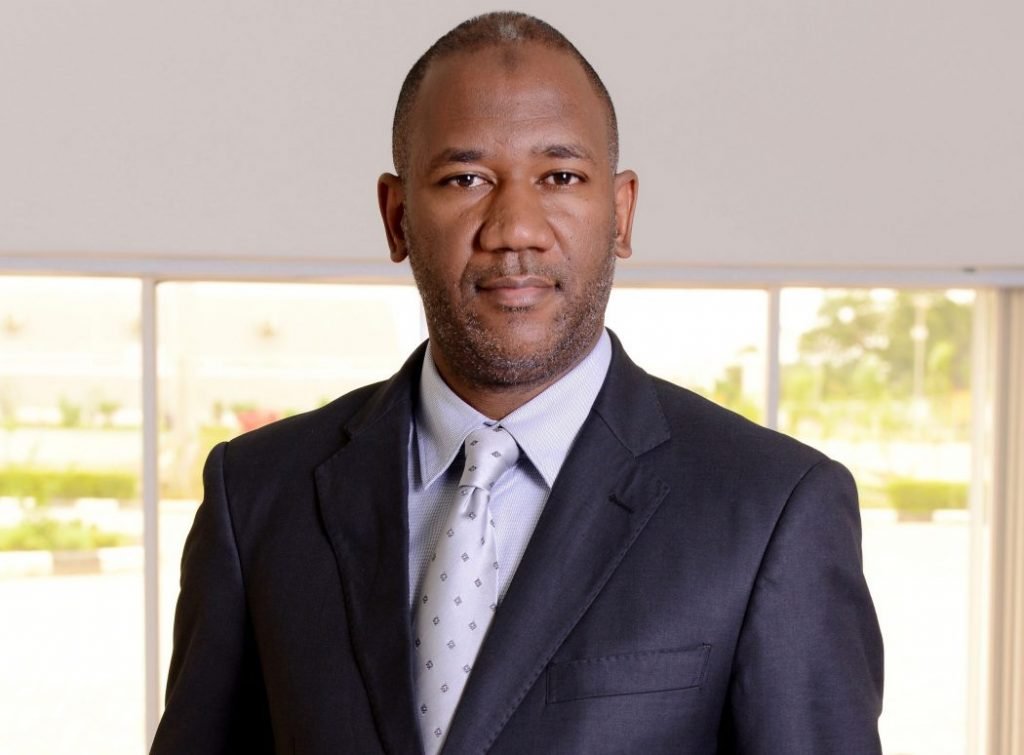 The vice-presidential candidate of the Labour Party (LP), Yusuf Datti Baba-Ahmed has urged Nigerians to vote for his party.
According to him, the track record of the party’s presidential candidate, Peter Obi, is enough to convince Nigerians to vote for them in the 2023 elections.
He made this known on Tuesday in an interview with Channels Television.
He accused other political party candidates of banking on their pecuniary resources, adding that they are “swimming in an ocean of wealth and power.”
He said: “Labour Party candidates, assume I am not the only one speaking, are driven by their records. They are stepping on what they have succeeded in to attempt to lead Nigeria.
“Other candidates, I don’t have to mention their names, are swimming in the ocean of wealth and power, and so they want to rule Nigeria.”
While lamenting that the past elections lacked the people’s will, Datti Baba-Ahmed said the sad and questionable state of Nigeria’s democracy resulted from the decisions of individuals and small groups.
He said: “One, democracy must not be about individuals or small groups or any group for that matter. It must be about a political entity for it to qualify as democratic. It should be about national and bigger interests.
“Two, the aspirations and the desires and the will of the people must reflect in their elections… which means we are yet to meet the second philosophical condition of democracy.
“The third one is that, as provided in the constitution, the people must hold power, on whose behalf the elected government exercises authority. What you have now is that government, once elected or they imposed themselves, they hold the power and exercise the authority.
“So, condition two is not there, and condition three is questionable.”
Top Stories