The government therefore asked the Nigerian police to “professionally and thoroughly investigate the two allegations of domestic violence and homicide; murder” against the council chairman. 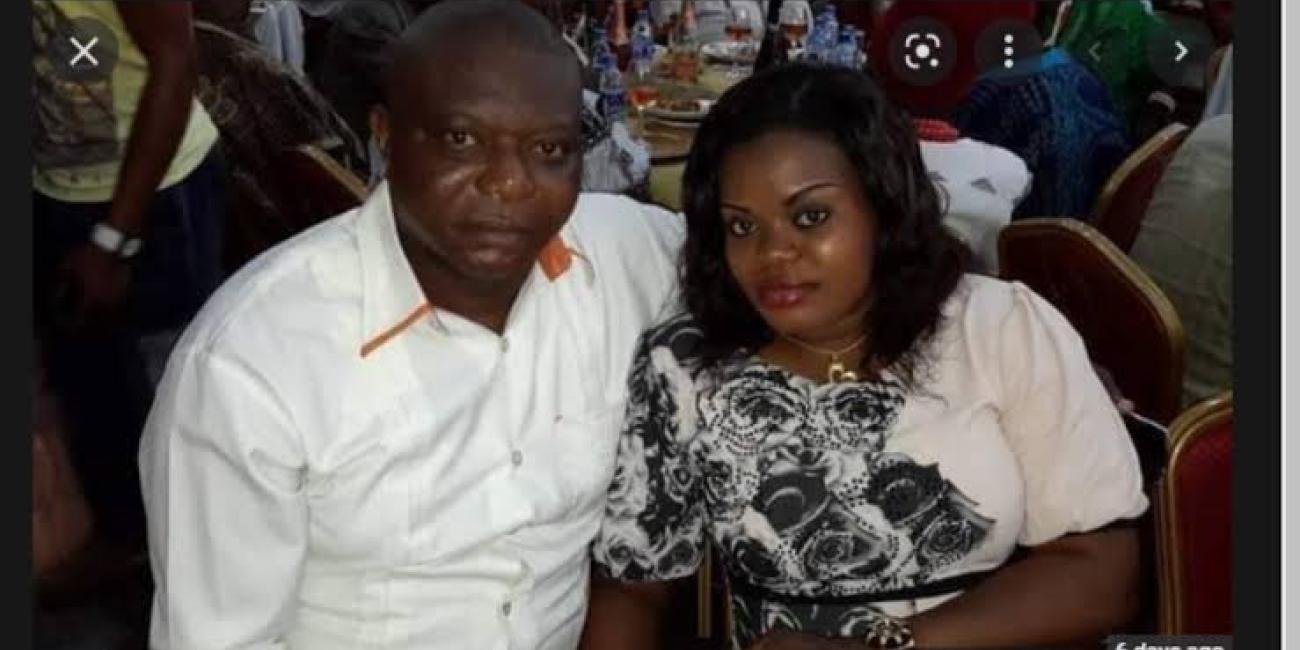 According to a report by SaharaReporters, the Government of Anambra State has distanced itself from the outcome of a purported “preliminary” autopsy said to have been conducted on late (Mrs) Chidiebere Iloka, the wife of the Nnewi North Technical Committee Chairman, Mbazulike Iloka.

The state government made the disclaimer in a three-page statement dated August 30, 2022, titled “Disclaimer on Purported Result of Autopsy Conducted on Late Mrs. Chidiebere Jane Iloka (NEE Ezenwoye): Next Steps.’

In the statement jointly signed by the Anambra State Commissioner for Justice/Attorney-General, Prof. Sylvia Chika Ifemeje, Commissioner for Health, Dr. Afam Obidike and Commissioner for Women and Children Affairs, Ifeyinwa Obinabo, the state government said the autopsy report which seemed to clear Iloka was inconclusive and suspicious.

The government therefore asked the Nigerian police to “professionally and thoroughly investigate the two allegations of domestic violence and homicide; murder” against the council chairman.

SaharaReporters reported that a journalist in the state, Augustine Onyekachukwu Ike-Ikedoji, was the first to publish photos of late Mrs. Chidiebere.

Also following the suspicious death of Iloka's wife, the family and village members of the deceased had demanded an autopsy.

The council chairman and suspect, Iloka, popularly known as Mba Mba, had been suspended by the state government, and arrested while the autopsy was reportedly conducted.

The government said, “The Anambra State Government hereby dissociates itself from any news in circulation or purported "Preliminary" report of autopsy conducted on Late (Mrs.) Chidiebere Iloka. We coordinated the autopsy examination, and appointed two experienced consultant pathologists out of the six that participated in the examination and wish to state categorically that no conclusive autopsy report has been issued by the team of pathologists.

"As a responsible government, with strong commitment to rule of law and justice for all, we have a responsibility to ensure that justice is done and seen to be done. Given the general public interest in this case and in the interest of transparency, we must also keep the public fully informed.

“There are too many puzzling questions but we leave them for another day. A few facts are worth emphasizing. First, there is no autopsy result agreed to by the pathologists that conducted the autopsy; what the pathologist representing the family issued as "Preliminary" result remains his personal opinion, and the consultant pathologists appointed by the government dissociate themselves from such.

"Why the extreme rush to issue "preliminary" result or to swear an affidavit - all designed to pre-empt the full/final report and hence put pressure on other pathologists in the team?

"In the light of the foregoing, it is the view of Anambra State Government that: "(i) Given the unprofessional conduct of pre-emptive issuance of "preliminary" autopsy report without waiting for test results and contrary to rules of conduct agreed to by the team of pathologists, the integrity of the autopsy process is called to serious question. The Government hereby withdraws the team of pathologists appointed by her from the process.

"(ii) The Nigerian Police is enjoined to professionally and thoroughly investigate the TWO allegations of domestic violence and homicide) murder. (iii). The State Government will reserve its further steps pending the outcome of (ii) above.”