The agency in a statement released on Thursday had claimed that there was “absolutely” no discriminatory Passport fees anywhere on in their platform and insisted that their personnel did not charge more than the approved fees to obtain a passport. 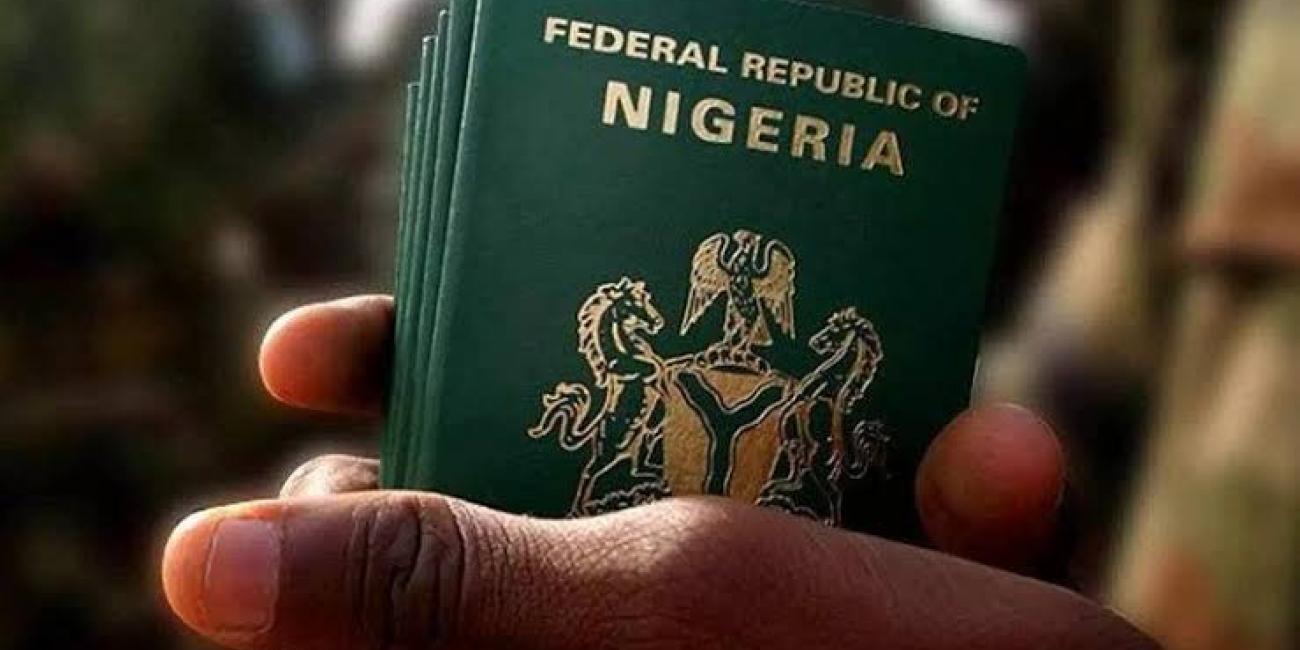 Some apparently unhappy Nigerians on Twitter have told of how they were extorted by Immigration officials.

They narrated how they paid higher than the approved money to the Nigeria Immigration Service personnel while seeking for international passports.

The agency in a statement released on Thursday had claimed that there was “absolutely” no discriminatory Passport fees anywhere on in their platform and insisted that their personnel did not charge more than the approved fees to obtain a passport.

"The attention of the Comptroller General, Isah Jere Idris, has been drawn to some stories about discriminatory passport charges for Passport applicants in the North and South of the country. The report is not only laughable but also very pedestrian. The Passports we issue are for Nigerians irrespective of where they live including those in the diaspora. What we do have are two Passport regimes that are running concurrently. They are the electronic Passport and enhanced electronic Passport.

"The latter is an improvement of the former. It is a product of the latest technology in passport issuance. It has improved security features, a poly carbonate data page and comes in three categories of 32-page five-year validity (N25,000), 64-page five- year (N35000) and 64-page ten-year validity (N70000).It was unveiled sometime in 2019 & seven Passport Centres including Ikoyi, Abuja, Alausa, FESTAC, Port-Harcourt, Kano & Gwagwalada were immediately migrated to the enhanced Passport regime then.

"Meanwhile, the electronic Passport is the usual one we have been issuing since the introduction of ePassport in 2007. The fee chargeable ranges from N8750-N17800 depending on age of the applicant and the category of Passport. At the moment, the Service is steadily migrating all its Passport Centres to the enhanced ePassport regime," the agency claimed.

Responding, many Nigerians described the agency's statement as untrue, lamenting how the process had given room for extortion. .

A user, identified as Candy, said, "What are you people doing about your extra corrupt officers on uniform in your Port Harcourt office? How can I renew my passport with total of 65,000?

Browndy also narrated, "Same thing happened to me. They'll just tell you it's defaced and force you to pay an undocumented N20,000 or they suggest you go to Abuja."

Hassan Hismarhil wrote, "Captured since June 30; paid for express. Still no booklet has always been the reply. The funny part is those officers won't even pick your calls anymore. Do they expect us to pay N100,000 to get our passport? When will they release 64pgs booklet?"

Abusola said in her Tweet, "I paid 55000 into an official account since May 9 and till this very date I haven't gotten my passport what about that; to crown it all, he told me to report him in Abuja, can you imagine?"

Amazon. Amaka said, "Exactly. I did mine at headquarters in Abuja. They wouldn't even let me enter data processing without an officer. Ended up paying 57k for "due process". 4months after no data. I captured on the given date o yet nothing. Had to raise a query and ended up paying for production."