The agreement for the 22-year-old is a six-year deal and will make James the highest-paid defender in Chelsea's history. 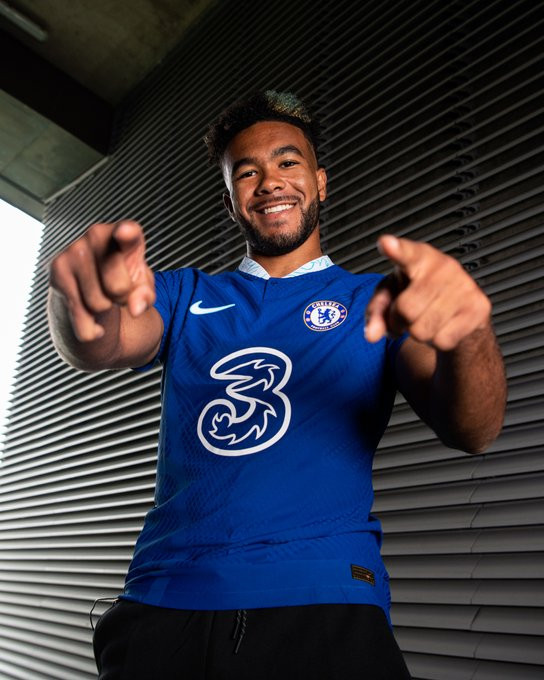 Reece James, 22 is now the highest-paid defender in the history of Chelsea Football club.
This comes after he signed a bumper six-year deal with Chelsea worth at least £ 250,000 per week.
James said: 'I am over the moon with my new contract and I'm thankful for the fans, the new ownership and everyone involved in the club. I cannot wait to see what the future holds, and I am sure we will have the chance of winning many trophies.
'I grew up supporting this club and I've been here since I was a six-year-old. I put pen to paper on a new deal because this is the club I want to be at. I'd like to say a special thanks to the fans, I am here to stay and we have a bright future ahead of us.'
Owner Todd Boehly said: 'We are thrilled to give Reece a new long-term contract at Chelsea. He is an outstanding player and a true Chelsea man, and we are all looking forward to watching him continue to flourish at Stamford Bridge.'
Sportsmail reported last month that Boehly wanted to introduce a US-style contract policy for players under the age of 25, locking them into deals for as long as seven years.
New signings Marc Cucurella and Carney Chukwuemeka signed up for six years and Wesley Fofana for seven.
Armando Broja also extended his Chelsea stay by six years when he signed a new deal on Friday.
James is now set to follow with the finishing touches being put to his extension today.
Mason Mount and Edouard Mendy are two others also in talks over new Chelsea deals.
James made 37 appearances in that campaign across all competitions and 47 the following season. He featured in 39 games last season, scoring six goals and contributing 11 assists.
Top Stories