Tuchel was sacked over a week ago following the Blues 1-0 Champions League defeat to Dinamo Zagreb. 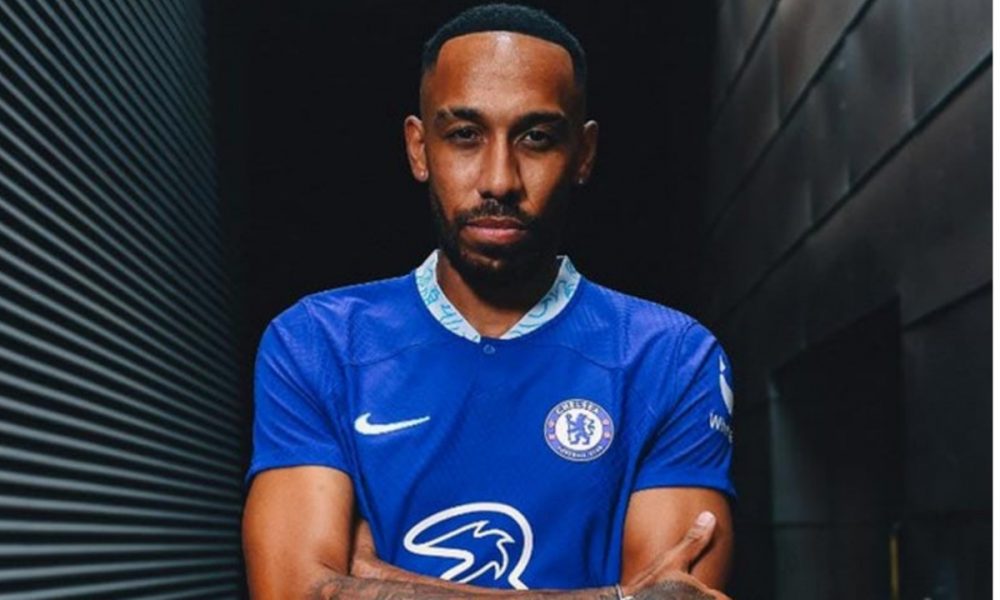 Pierre-Emerick Aubameyang, the Chelsea striker, has reacted to sacking of Thomas Tuchel as the manager of the club.

Aubamayang said the sacking of the German by Chelsea owners left the former PSG boss ‘frustrated and sad’.

The Gabon international, however, urged his teammates to ‘adapt quickly’ to the new boss, Graham Potter’s methods.

Tuchel was sacked over a week ago following the Blues 1-0 Champions League defeat to Dinamo Zagreb.

Aubameyang and Tuchel worked together at Borussia Dortmund before the Gabonese joined Arsenal a couple years ago.

Aubameyang, who left Arsenal for Barcelona in February, returned to London to lead the Blues’ attack under Tuchel only for the German to be dismissed days after he [Aubameyang] joined.

When asked about Tuchel’s departure, Aubameyang told Hayters TV after Chelsea’s 1-1 draw with Red Bull Salzburg on Wednesday evening: “Everyone knows the relationship that I had with Thomas.

“It’s always sad when someone leaves the club. Obviously, I just saw him for a few days.

“When you play football you have to adapt very quickly to some moments in the season, this can happen.”

Asked if he’s spoken to Tuchel since his exit, Aubameyang replied: “Not yet.

“I think he was a bit frustrated and sad, obviously, I will try to talk to him as soon as possible.

“It’s been a crazy week for all of us, that’s part of life, we have to adapt, I think it’s a bit of sadness at the moment, hopefully we’ll get back to better days soon.

“Obviously, I think it’s a bit strange for everybody, not only for me, but as I said, this is football, you have to adapt, when you play for Chelsea you need results as soon as possible, that’s why I’m a bit frustrated today.”

“I think he’s a person who’s really positive, he’s a great character so we will try to learn with him, to win as soon as possible.

“I think his idea is very clear, so I think it’s going to be easy. Obviously it takes time to adapt to each other,” said Aubameyang.