The suspect is being charged with conspiracy and attempted kidnap. 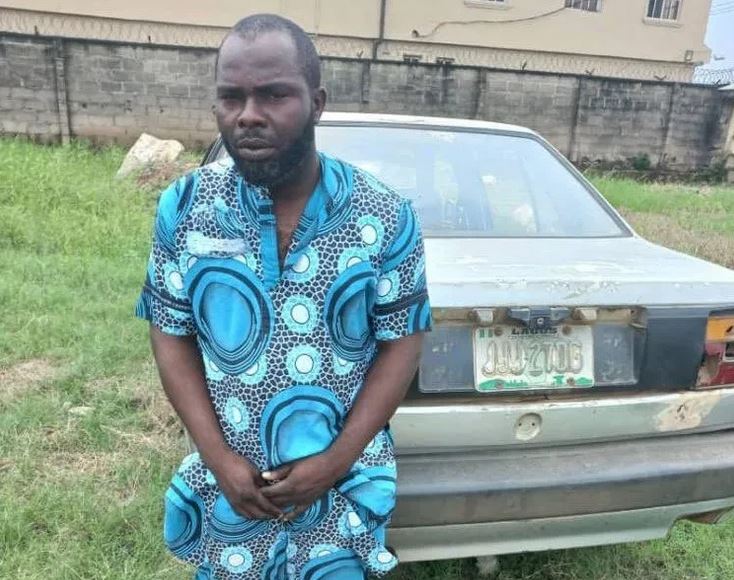 An Ikeja Magistrates’ Court arraigned a 34-year-old suspected fraudster on Thursday, September 15, who posed as a driver to abduct a female passenger.

The defendant, Roland Emmanuel, who resides at 23, Emmanuel St., Ojota, Lagos State, is charged with conspiracy and attempted kidnap.

The prosecutor, Insp Funmilayo Akinleye, told the court that the defendant committed the offences on July 29 at Majidun area of Ikorodu, Lagos State

Akinleye said that the complainant, Shukurat Abdulahi, boarded a bus from Ikorodu to Ketu and, on the way, one of the passengers in the bus brought out a handkerchief and rubbed it on her.

Akinleye said that the complainant raised an alarm which attracted other motorists and there was heavy traffic and the defendant, who was driving the bus, was apprehended while other suspects escape

According to the prosecutor, the alleged offences contravene Sections 406 and 411 of the Criminal Law of Lagos State, 2015.

The Magistrate, Mrs O. O. Fajana, granted him bail in the sum of N200,000 with two sureties in like sum.

Fajana adjourned the case until Sept. 28 for mention.