Yomi Fabiyi said this in an interview with media personality Morayo Afolabi-Brown on Your View TV show on Friday. 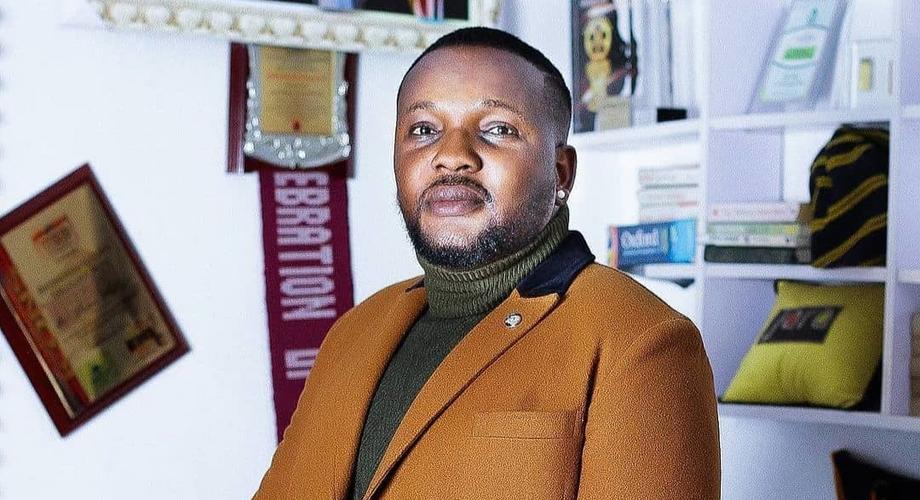 Yomi Fabiyi, a renowned Nollywood actor and producer, has said he does not need to apologize to Damilola Adekoya, the comedian, popularly known as Princess.

This is coming two months after Nollywood actor, Olanrewaju James, alias Baba Ijesha, was convicted for indecent treatment of Princess’ foster daughter and sexual assault of the minor among other offences by the court.

Yomi Fabiyi said this in an interview with media personality Morayo Afolabi-Brown on Your View TV show on Friday.

“Naturally I don’t think I owe an apology because there was that misconception about what I was actually standing for. And I’m of opinion that Nigerians were not raised with basic ideas and tenets of human rights. We were not raised to understand that when an issue is brought up, the key actors in any case deserve their right to be protected. When I noticed that the right of the victim and complainant is given to them, why should anybody feel sad or feel bad that I am agitating that the right of the defendant also be upheld.”

After the conviction, Princess took to social media to rain curses on Yomi Fabiyi and others who supported Baba Ijesha during the trial.

Baba Ijesha through his counsel, later approached the court for post-conviction bail, pending the determination of his appeal at the Lagos Division of the Court of Appeal.