Babayemi had sought the court’s intervention in appealing against the PDP gubernatorial primary election which produced Adeleke. 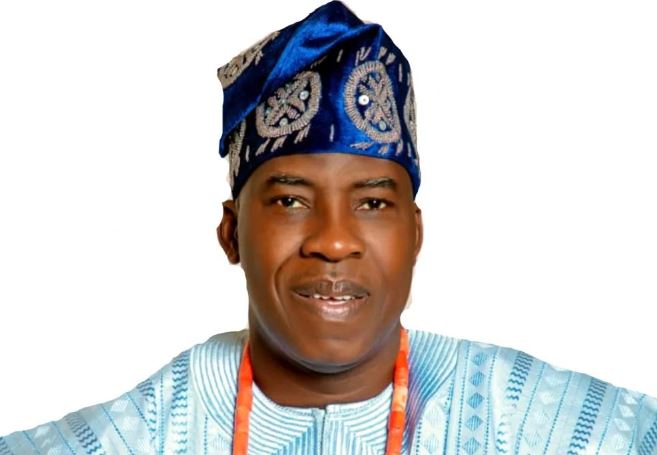 Dotun Babayemi has been expelled by the Peoples Democratic Party in Osun State.

He was expelled after the Supreme Court judgment that ruled in favour of Ademola Adeleke as the party’s candidate in the gubernatorial primary election.

Babayemi had sought the court’s intervention in appealing against the PDP gubernatorial primary election which produced Adeleke.

This is as the party also praised the judiciary for living up to its expectation as the house of justice.

In a press statement signed by Adekunle Akindele, the Osun PDP caretaker chairman on Thursday in Osogbo, the party disclosed that Babayemi had since ceased to be a member of the PDP.

The party also warned against any accommodation of the expelled politician in PDP matters.

The statement added that “As we are rejoicing, we must note very strongly that a mole among us who was an active agent of the APC had since lost his membership of PDP. No organ or affiliates of the party should accommodate him or his agenda again within this party.

“Any member of the party who continues to romance the expelled member risks being charged with anti-party activities and may face appropriate sanctions. We must get rid of fifth columnists by descending heavily on them. We must uproot them and cut down their branches”, the party Chairman stated.