The attackers inflicted a serious injury on her and then murdered her daughter. 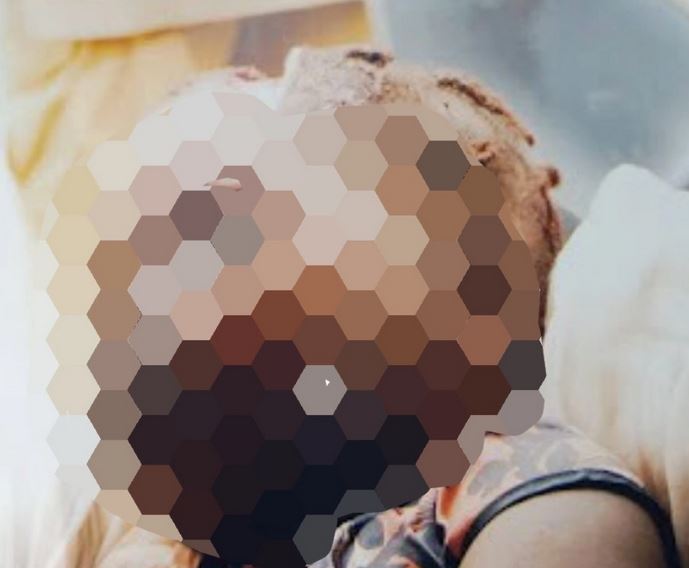 A woman and her daughter were attacked by suspected herdsmen in Kodomti, Numan Local Government Area of Adamawa state.

The woman and her baby girl were on their way to a burial when the unfortunate incident happened.

The Adamawa State Police Command has vowed to trail the culprits.

The attackers inflicted a serious injury on her and then murdered her daughter. The woman is currently receiving treatment at a general hospital in Numan due severe injuries inflicted on her.

In a statement released by the command's spokesperson, SP Yahaya Nguroje, the state Commissioner of Police, S. K. Akande, condemned the attack and ordered for the immediate arrest of the suspects.

Nguroje added that the state Commissioner of Police warned that attacks on innocent citizens would no longer be tolerated under whatever guise.  He added that the Command is doing everything legally possible to fish out the perpetrators.