Mac awoke in the middle of the night and shook his wife, before calling in his children to help move her. 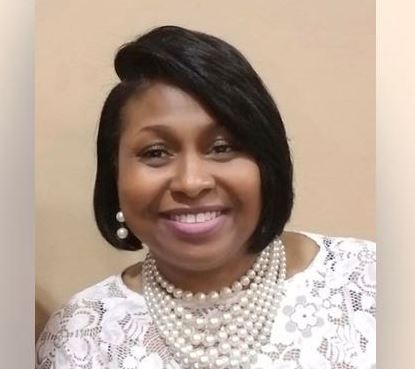 A woman has passed on after she was hit by a stray bullet while sleeping in her home.

Lashunda Ellison was shot in the head last week before her husband, Mac, woke up to find his wife unresponsive, WSB-TV reported.

Mac awoke in the middle of the night and shook his wife, before calling in his children to help move her.

“I just woke up to very heavy breathing,” Mac told WSB-TV. “And we saw blood everywhere.”

Mac, a pastor at Temple of Faith Ministries, announced on his Facebook page that his wife passed on Monday, October 10 saying, “My wife Lashunda Heath-Ellison gained her wings. I believe to be absent from the body is to be present with the Lord. Please give us a moment to process this. My Perfect Angel is gone but forever in our hearts.”

Doctors found a bullet in Lashunda’s head after she arrived at the hospital, and the family said they later found a hole in the wall from the bullet as well, WSB-TV reported.

“It went through the headboard and right into the top of my wife’s head,” Mac told the station.