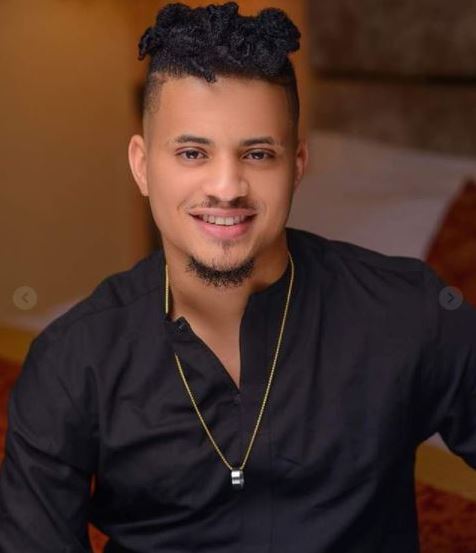 His friend and co-housemate Alex Asomugha aka Alex Unusual announced the unfortunate incident.

Here are nine things to know about late Rico:

3. He studied Law at Babcock University.

6. He is also a musician with a number of hip-hop and alternative tracks.

7. He has seven siblings

9. After he got evicted, he confessed to have liked Ahneeka.