The player underwent a procedure at Milan’s Niguarda hospital after being wounded in the back while shopping with his wife and son on Thursday. 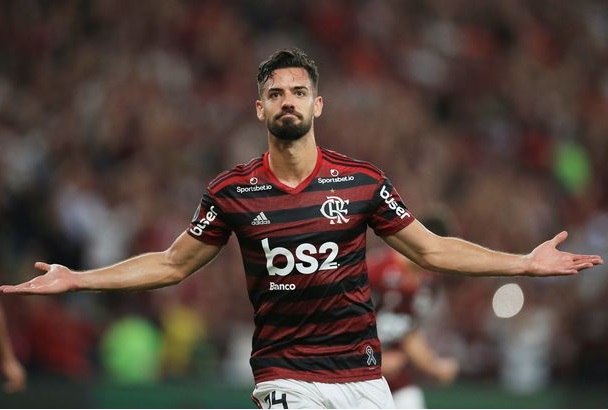 Pablo Mari, the on-loan Arsenal player stabbed in an Italian supermarket is doing well.
This comes after he underwent successful surgery on Friday.
He was stabbed during a deadly knife attack in an Italian supermarket, his Serie A club Monza said.
Monza confirmed to AFP that “everything is OK” with the 29-year-old Spanish defender, who Arsenal loaned to Monza this summer.
Mari underwent a procedure at Milan’s Niguarda hospital after being wounded in the back while shopping with his wife and son on Thursday.
Monza said he would remain in the hospital for two to three days.
Mari was one of several people attacked in a Carrefour supermarket in Assago, on the outskirts of Milan in northern Italy, by a man apparently suffering from psychological problems who killed one man after grabbing a knife from a shelf.
Monza said in a tweet they were “united in grief” with the family of the supermarket’s employee whose life was taken.
Four other people were hurt by a 46-year-old Italian who was arrested by police, reportedly after being disarmed by former Napoli and Inter Milan defender Massimo Taranto.
Ahead of Arsenal’s 2-0 defeat at PSV Eindhoven on Thursday the Premier League team’s coach Mikel Arteta said: “We will be in touch with him, hopefully he is OK.”
Monza chief executive Adriano Galliani said Mari would not return to training for around two months.
Top Stories