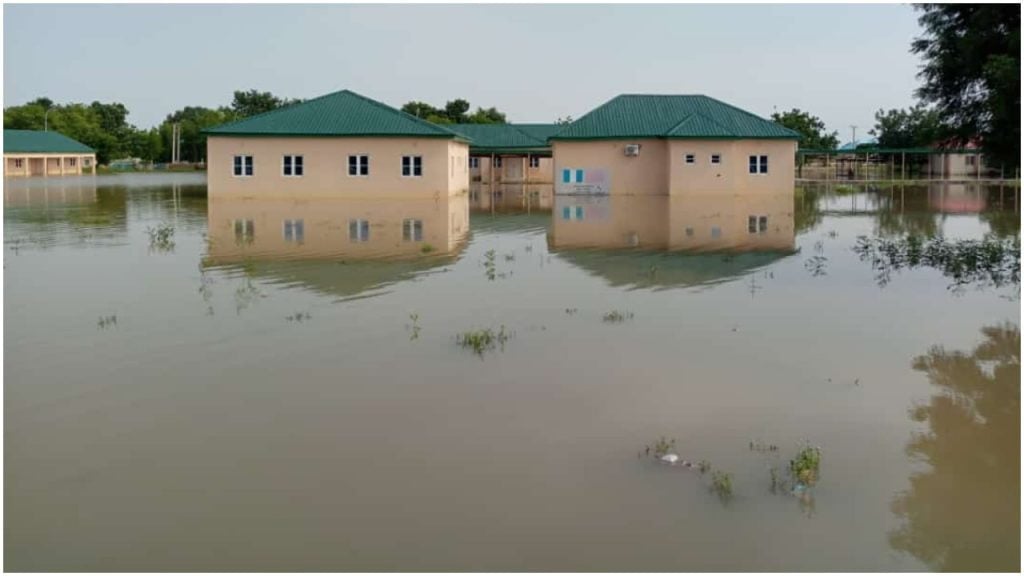 As many as 21 people have died from flooding in communities across Abia state, the State Government has revealed.

Jackson spoke during the distribution of relief materials to some victims by the National Emergency Management Agency (NEMA).

The official recalled that Abia was one of the 32 states predicted by the Nigeria Hydrological Services to suffer flood.

The SEMA chief said the state recorded flooding in 16 of the 17 local government areas.

Ahmed recalled that the 2022 Flood Outlook forecasted that 233 LGAs in 32 states and the FCT were within highly risk areas.

No less than 212 LGAs in 35 states of the federation were within moderately probable flood risk areas.